Team Elite bag the highest points in a match in this tournament and mostly the day was all about the grenade launcher. 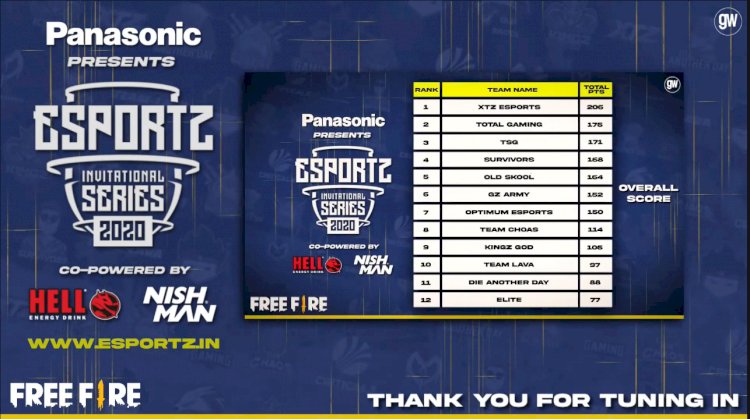 9 matches have already been concluded in first three days of the tournament.

Bermuda, the first map of day 4, three teams were left while the final circle started closing in. XTZ Esports, Elite and Total Gaming The fight happened between XTZ and Elite and while it was happening Total Gaming did a third-party eliminating XTZ Esports which had full squad alive. In the very next moment, Elite spots players of TG and take them out as well, getting the first Booyah! of the day. All of the players of Elite have individually stepped up their skill today, they ended the map 1 with the highest total teamkills of 17 the tournament has seen yet and scoring 54 points in their name. Total Gaming finishes second with 11 kills and 39 points while XTZ Esports get placed third with 23 points and 4 kills.

The Team that got eliminated in the first match in the last moments was Team Chaos, however, they prevailed in Map 2 of Day 4, Purgatory. Chaos comes first with 36 points and 6 kills. Again, grenade launcher played a vital role in this map as well. Die Another Day places second with 6 kills taking home 29 points. The team that was silent on the first two days once again shows a consistent placing on day 4 with 23 points and 4 kills to improve their points table placement.

Kalahari was a massacre in the end as the final circle was in open grounds. A total of 4 teams left which came down to only two in no time. As the circle started to close in, Elite's Pahadi blew Old Skool with Grenade launcher bagging in the second Booyah of the day for the team. Elite adds another 39 points to themselves with a total of 9 teamkills in map 3. Old Skool finish second with 21 points and 2 kills while Optimum Esports finish third with 41 points and a solid of 13 total kills.

Overall Score at the end of Day 4: 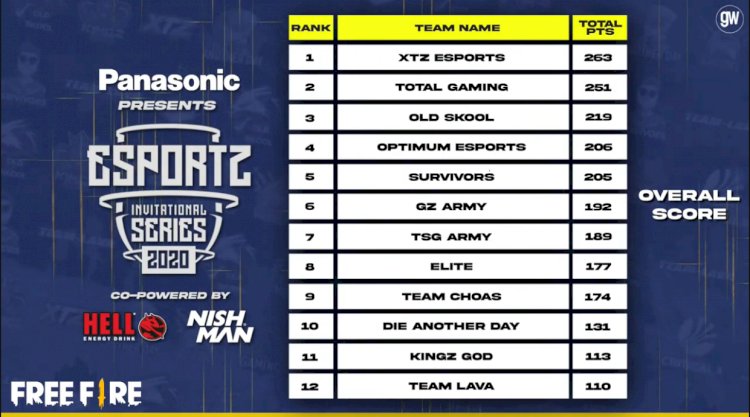