The government is dedicated towards the upbringing of esports in the country. 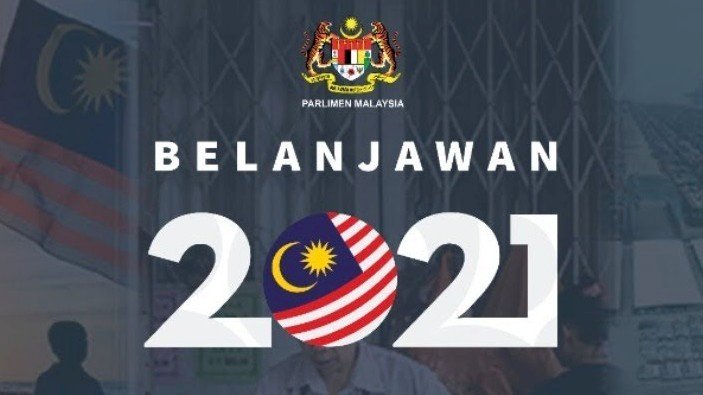 RM15 million allocated for Epsorts as a part of Belanjawan 2021 proves the Government's commitment to the development of the sector. Esports once again makes to the national budget for the third consecutive time in a row.

Started back in 2018, the government allocated RM10 million as a part of Belanjawan 2019, followed by a raise with RM20 million for Belanjawan 2020 and now settling with RM15 million.

In a report by The Sun Daily, Esports Kuala Lumpur Association (ESKL) was contacted by Bernama today. In conversation, President of ESKL Hisham Darus added a few words, “The decision to continue with the specific allocation for E-Sports development as announced in Budget 2021 shows the government’s continued commitment to elevating electronic sports among the community in our country."

“On behalf of the E-Sports community in Kuala Lumpur, I express my deepest appreciation and gratitude for the government’s commitment,“ said Hisham.

Hisham elaborates that the Esports ecosystem can help improve the country's economic development by content creation, coaching and organising tournaments.

“It is hoped that this allocation can be fully utilised to educate and develop E-Sports in order to provide an economic ecosystem as well as guidance for youths in Malaysia in general,“ added Hisham.

The previous year had even a higher allocation than this year yet the esports sector didn't see any significant growth. However, despite being in pandemic times the government is still giving the esports segment a serious priority.