No medals will be awarded during the Birmingham Games as it is part of the pilot event. 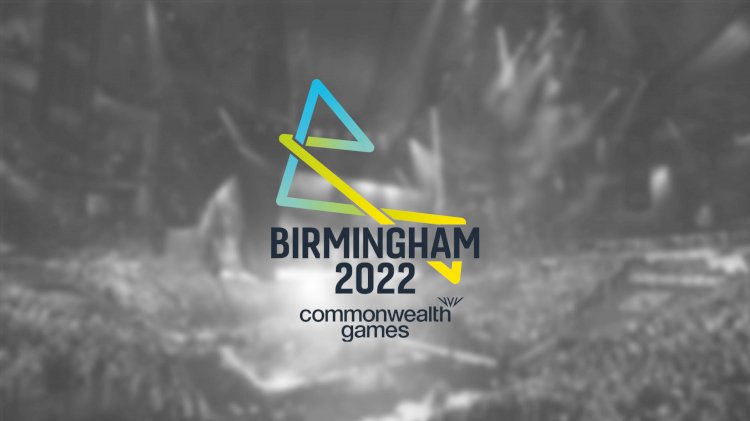 The Commonwealth Games Federation has stated that esports would be featured as a pilot event during Birmingham 2022.

The event will be branded as 'Commonwealth Esports Championships' and will be held on the 6th & 7th of August at the International Convention Center in Birmingham.

"Esports is continuing to grow dramatically in terms of popularity and participation, particularly amongst young people, and we are continuing to look at ways to explore how it can align with the Commonwealth Sports Movement," said CGF president Dame Louise Martin. "This will allow us to review the long-term relationship between the Commonwealth Games and esports as we continue to evolve and explore future editions of our event and what they could look like."

The games that will be included are yet to be announced, but DOTA 2, a multiplayer online battle arena game, is believed to be one of the three, according to The Daily Mail.

The esports event is the outcome of the GEF and CGF's alliance, which was announced in 2020. The Commonwealth Esports Championships will take place within the Commonwealth Games, but will have its own branding, medals, organisation, and administration.

The Commonwealth Games Federation (CGF) is anticipating that esports will be included in the full-programme Games by 2026.