ESL One Fall: Bootcamp Edition powered by Intel® to be played out by twelve of the world’s best Dota 2 teams

Keeping the community and teams heated up, the tournament will feature the finest Dota 2 competitions 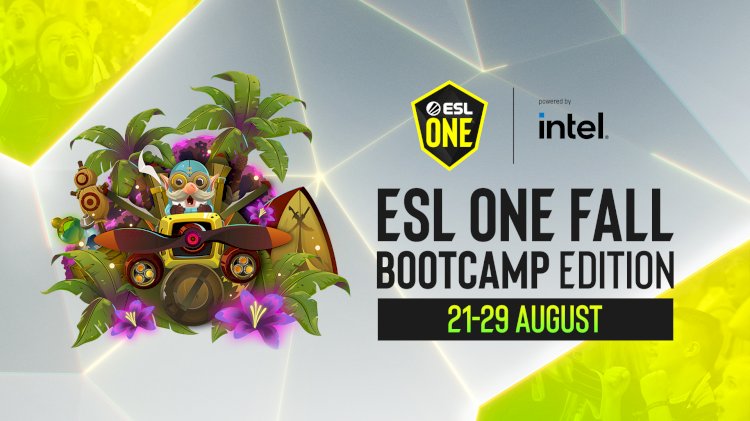 ESL Gaming is offering twelve Dota 2 teams a chance to test their skills during the ESL One Fall: Bootcamp Edition powered by Intel®. The participating teams which qualified for The International 10 (TI10) will get a last chance to compete cross-regionally before TI10. By providing competition in August, ESL gives fans and players alike the possibility to enjoy even more of the finest Dota 2 action. The teams compete for a US$ 400,000 prize pool, when they face each other from August 21st to 29th.

While being a DPC-independant tournament and the first event to be produced from ESL Gaming’s brand new Stockholm Studios, ESL One Fall: Bootcamp Edition will have the following format:

The main competition features twelve of the world’s best Dota 2 teams. During the Group Stage, two groups of six teams will play a best-of-2 round robin stage. The top teams will proceed into the best-of-3 double elimination play-offs which will ultimately conclude with a best-of-5 grand final on Sunday August 29. 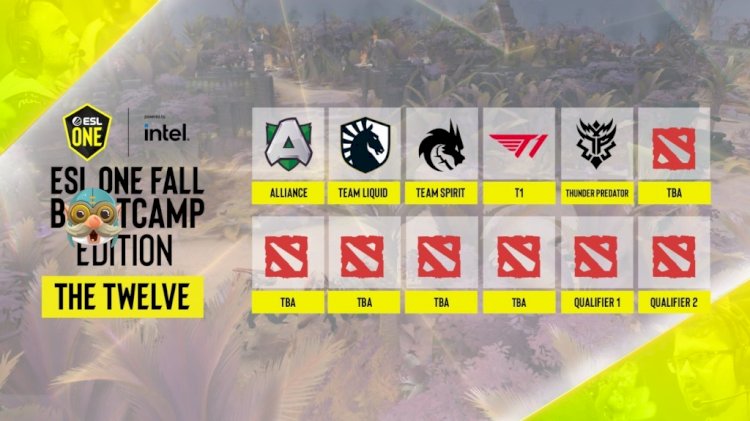 “We are looking forward to giving teams an opportunity to test and sharpen their skills in preparation of TI10,” said Dirk Niemeyer, Senior Product Manager for Dota 2 at ESL Gaming. “But more importantly, we are looking at a highly competitive, US$ 400,000 tournament with top-tier teams and talents. It will be a great Dota 2 show.”