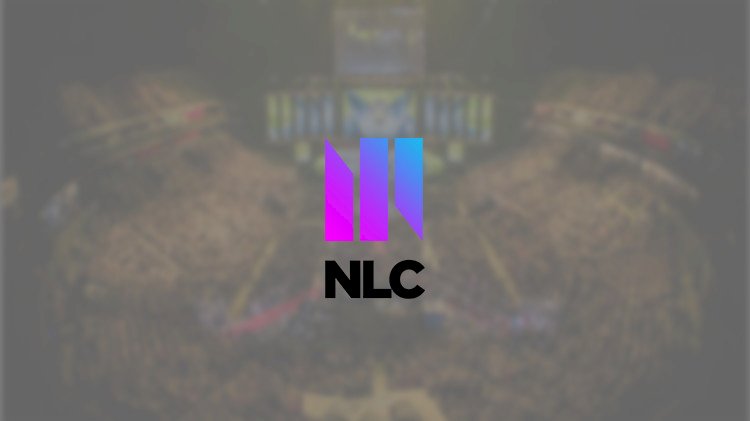 ESL Gaming today announced the return of the Northern League of Legends Championship (NLC) in 2021, beginning with the start of the Spring Split on January 19, 2021. The Spring Split will feature a total of 1 million SEK in prize money and support to the participating teams.

NLC launched earlier this year as the new Northern European Tournament in Riot Games’ highly-popular, competitive, and fast-paced, action-strategy game, operated by ESL Gaming through the DreamHack brand. The inaugural season, which was completed in August 2020, was won by Fnatic Rising as they defeated the Norwegian team Riddle Esports in a thrilling grand final. Both teams have now returned to fight for the title and the chance to compete in the European Masters alongside the top teams from other European League of Legends leagues.

The NLC is supported by a competitive ecosystem built on Telia Esports Series national leagues in Finland, Norway, Denmark, and Sweden as well as the ESL Gaming-operated UKLC in the UK and Ireland, and the Iceland Open.

The NLC ecosystem allows highly-talented, competitive players from across the region to flourish on home soil and creates a pathway for amateur players to join the professional ranks. It also gives League of Legends fans an opportunity to get behind the best players the region has to offer, engaging with local tournaments and broadcasts.

Full details about the NLC is available on nlc.gg.