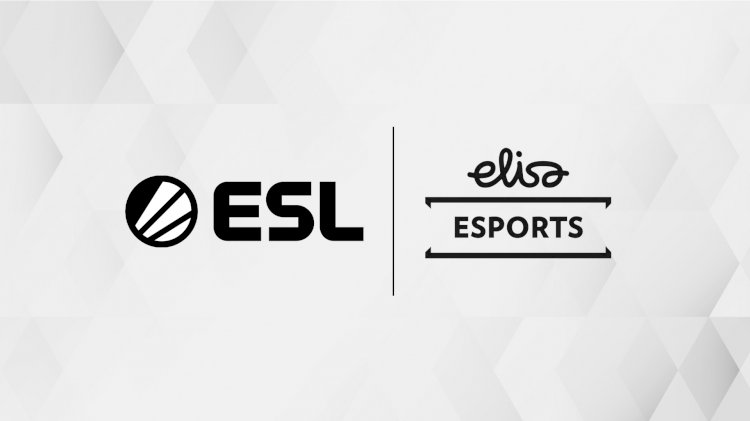 As part of the agreement, Elisa Esports has obtained the rights to distribute, promote, and broadcast content of the ESL Pro Tour via its linear and digital channels, including its Twitch channel, exclusively in Finnish. By obtaining the rights for the complete ESL Pro Tour CS:GO, Elisa Esports expands its strong roots in the esports scene.

“This partnership is not only a testament to the impact, value, and attraction of the ESL Pro Tour, but also to Elisa’s dedication to the esports community,” said Frank Uddo, Senior Vice President Global Media at ESL Gaming. “Their commitment means that the Finnish fans get to enjoy the best CS:GO competitions available in their own language which in itself will help develop their local community.”

“The partnership with ESL provides Elisa the ESL Pro Tour, which is the most valuable and viewed content in Finland strengthening our market-leading position,” said Teemu Koski, Head of Elisa Esports. “This is a new and exciting opportunity for Elisa to extend our media business locally here in Finland and partner with the leading global CS:GO product in the world.”

Earlier this month, Elisa announced the arena event Elisa Masters Espoo ‘22, of which the winner will be invited to compete in the Play-In Stage of Intel® Extreme Masters (IEM) Katowice 2023. More information about the Official ESL Pro Tour Affiliate Event for CS:GO can be found here.

Next up in the ESL Pro Tour is ESL Challenger Valencia, taking place live at DreamHack Valencia in Valencia, Spain, on July 1-3. This will be followed by The Cathedral of Counter-Strike, IEM Cologne 2022, taking place in Cologne, Germany, on July 5-17. The final weekend of this tournament will be played out in front of a live audience as the top six teams will enter the stage of the LANXESS Arena on July 15-17. Finnish-speaking fans can tune in on Elisa’s channels, including its Twitch channel, to watch world-class CS:GO action and cheer on their favorite teams.

Visit the official website for more information and the latest updates about ESL Pro Tour for CS:GO.

The ultimate CS:GO tournament Red Bull Flick returns in India for 2022 with custom...

“Why only Mumbai? India is our playground, and eventually, we will go global” -...

Sony to integrate Discord within PlayStation Network in...