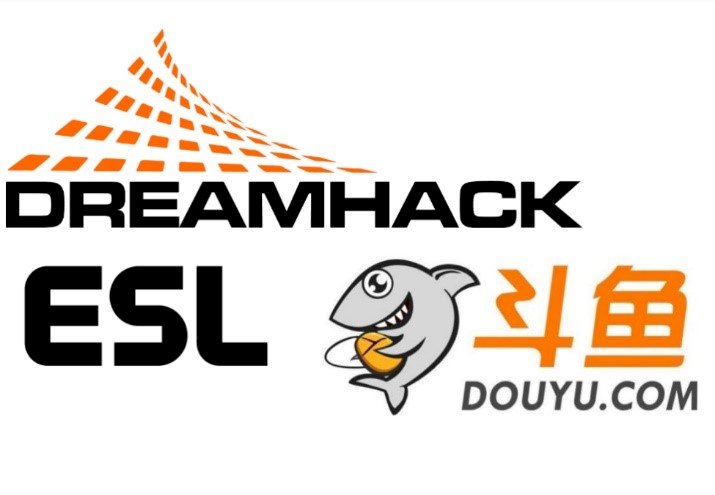 ESL & Dreamhack, both under the parent company Modern Times Group (MTG) have signed a one year exclusive, Mandarin language with a Chinese streaming company – DouYu.

In this exclusive Chinese streaming rights deal, ESL Pro Tour for Starcraft II and Warcraft III will be live-streamed in Mandarin and other Chinese lingoes.

Frank Uddo, Senior Vice President Global Media at ESL in a press release said, “Here at ESL we are always looking for opportunities to extend our distribution portfolio to reach as many people as possible. DouYu is a premier streaming platform and this deal, for the StarCraft II and WarCraft 3 ESL Pro Tours, marks a significant step in our ambitions to provide the best viewing experience for Chinese-speaking fans all around the world.”

Cheng Chao, COO at DouYu, said in the release: “Our partnership with ESL and DreamHack strengthens our hold as a premium live-streaming platform in China. ESL and DreamHack have served esports fans globally for many years, providing fans with the best gaming experience and fostering an esports community like no other. As we see a natural interest in RTS esports in China, partnering with ESL and DreamHack is the best possible scenario for our viewers.”

Esportz.in says: It is a great move to target and cultivate regional audiences. This deal will ensure great viewership experience to the Chinese audience.