The Fortnite developer also engaged in discussion with Microsoft and Nintendo. 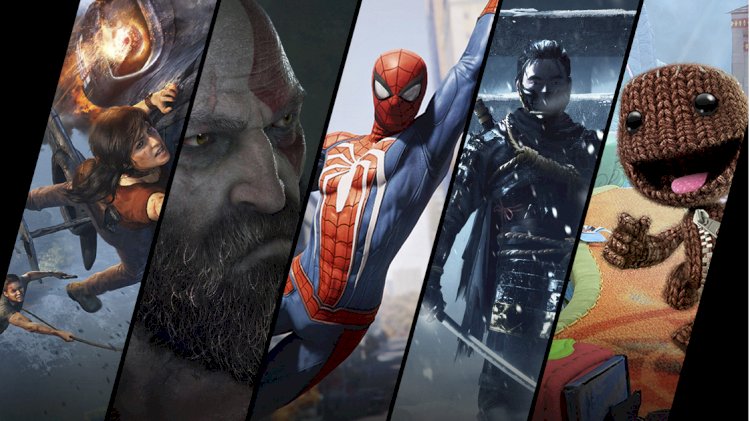 Epic Games urged to bring Sony PlayStation exclusive titles to PC for a sum of $2 million, according to a leaked document hosted on Resetera which is a part of the ongoing Epic Games vs Apple battle.

The deal included a total of four to six exclusive games to be ported, and notes down that the Fortnite developer is awaiting revert from the console maker. 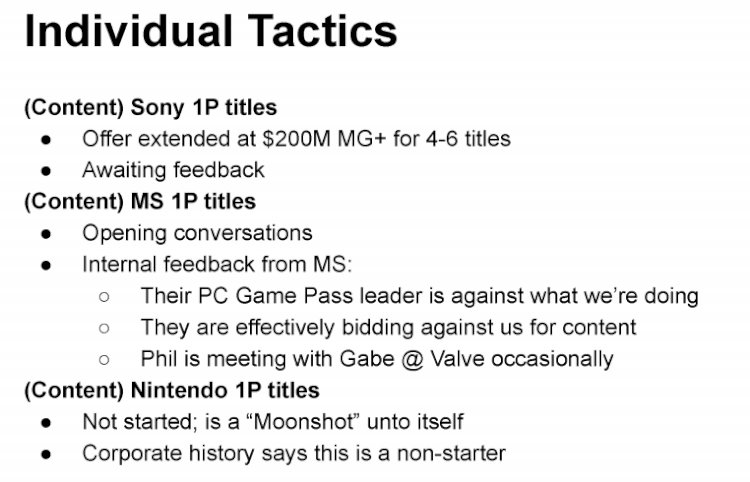 It further mentions other important deals such as Epic Games tapped Microsoft and Nintendo for near future deals. The Epic Games document also said that "The PC Game Pass leader [Phil Spencer] is against what we're doing" and "They are effectively bidding against us for content".

Mentioning, while the document was made Phil Spencer was seen "meeting occasionally" with Gabe Newell.

And then, Epic said that persuading Nintendo would be a "moonshot" because "corporate history says this is a non-starter."