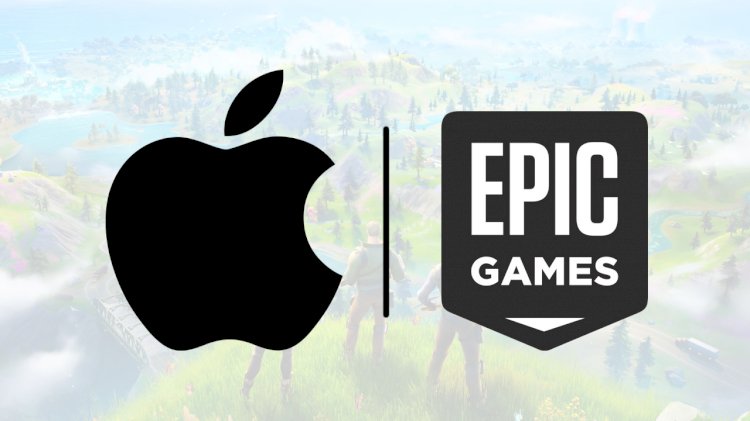 Epic Games Inc. failed again to force Apple Inc. to put Fortnite back on the Apple App store while Epic Games continues to pursue an antitrust lawsuit against Apple Inc.

A federal judge in Oakland, California, on Friday, rejected Epic’s bid for a preliminary injunction that would have required Apple to reinstate the battle royale video game in the App Store — and allowed Epic to use its own payment option. Apple had removed Fortnite in August after Epic set up a direct-pay option for in-game purchases that circumvented Apple’s payment system.

This is the second drawback that Epic Games has faced. Epic Games claims that Apple completely restricts game developers from setting up alternate websites for iOS supported apps and only allows app downloads and payments via. The Apple App store plus Apple charges 30% of the purchase price. Epic Games in its lawsuit alleges that Apple runs its App Store as an illegal monopoly.

Earlier in the lawsuit battle, U.S. District Judge Yvonne Gonzalez Rogers said in her ruling that she was unwilling to tilt the playing field in favour of either side because of the novelty and the magnitude of the issues raised in the lawsuit concerning competition in digital marketplaces.

The Judge stated that Epic Games breached the contract by making a direct payment option available in-game to circumvent Apple’s payment system. Fortnite remains to be barred from the Apple App Store.

This is a huge law fight between the two giants, scheduled for a trial next year. The outcome might pose a revolutionary change in the gaming industry.

Worlds 2020 Finals to have free seats for 6,312 attendees at the Pudong Stadium

ESL One Germany to bring back Swiss System to Dota 2 on...