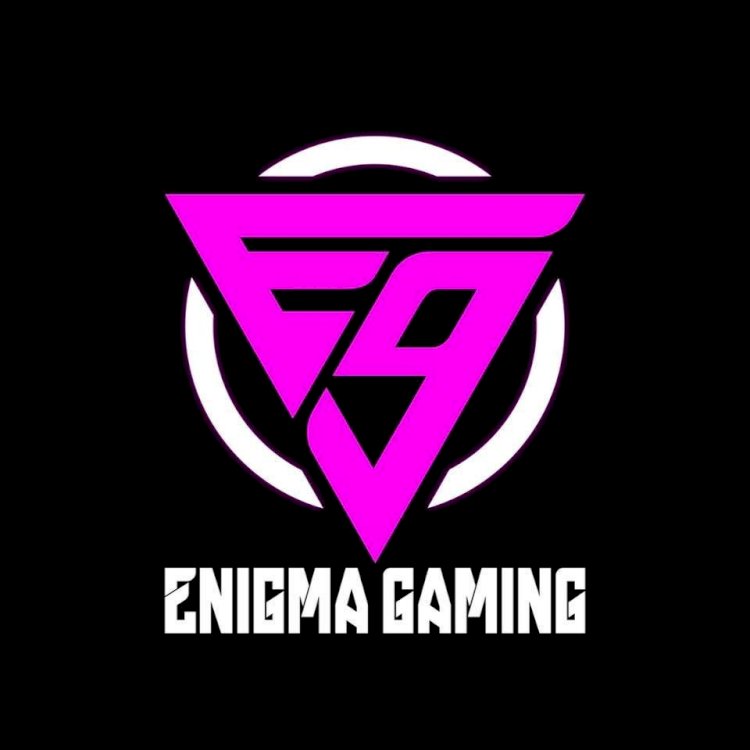 Enigma Gaming, the former PUBG Mobile organisation has announced entry into Free Fire and the players who will be playing under the name are none other than the renowned GZ Army roster itself. GZ Army is the same, who placed third at our very own Esportz Invitational Series last month.

The announcement was made in on their social handlers welcoming them to the Engima Gaming family.

Arin will be the in-game leader (IGL) of Engima Gaming's Free Fire segment while Abhay will be fulfilling Sniper duties. Promit will be assisting as a Support and Rusher. The last member Gowdru will lead the command that has been ordered serving as an Entry Fragger and Rusher.

The roster looks promising, they've been a finalist at FFIC 2020 Fall and Free Fire Battle Arena while triumphed at Free Fire Streamer Battle. Also, the roster has finished a 2nd runner up place at Free Fire Brawlers Bash.