Learn about how video games have played an important role in Elon's life. 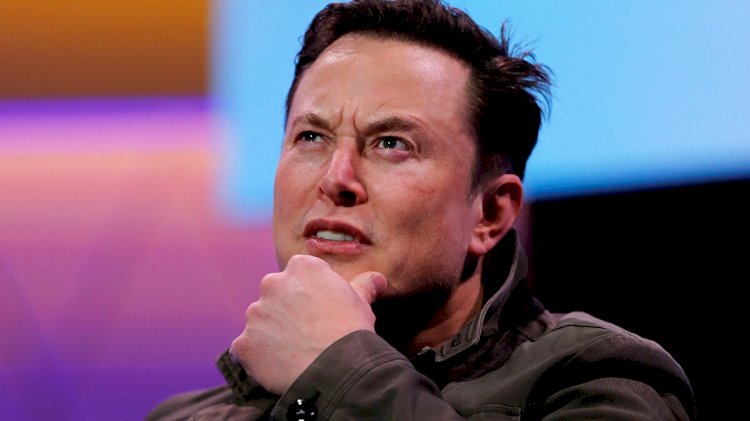 We all know Elon Musk, the founder of Tesla and SpaceX. Elon's journey into programming began with playing video games, he says. Eventually, video games are what paved his path and have played a pivotal role in his life.

We might not think about him today as a programmer when his name pops up. The 49-year-old is a business magnate, industrial designer and engineer. Recently, he has taken over Bill Gates to become the second richest person in the world. One thing for sure, nothing would've happened if he never played video games, which is the root of his success.

Video games are “incredibly engaging,” Musk said. “They made me want to learn how to program computers. I thought I could make my own games,” cites his quote.

It all began for Elon at a very small age of 10 when his father took him on a trip from South Africa to the United States, he indulged into a lot Arcade Games at a hotel which inspired him to get into programming. He started off with teaching himself to code the computer language BASIC, within the next two years he had mastered it already. Elon built his first PC game at 12 years of age, which he sold to Blastar for $500.

Elon has only excelled since then, fast-forwarding to 11 years later he found a yellow pages company called Zip 2, which was sold for $307M to Compaq. Later, using those funds to co-found X.com, now the popular PayPal which he sold to eBay for $1.5 billion in 2002. Further, paving his path into the world of Space and Electric cars until today.

A simple thing, Elon falling for video games at a hotel has been the foundation of his remarkable success.

Video games impact negatively has been one of the biggest concern by the majority of the parents but things seem to be changing in recent times. With people realising the importance of gaming in the pandemic. From the World Health Organization recommending gaming to the very recent study from Oxford researchers claiming that video games benefit mental health, video games have come a long way.