EA got sued in Canada over Loot Boxes

Not the first time. 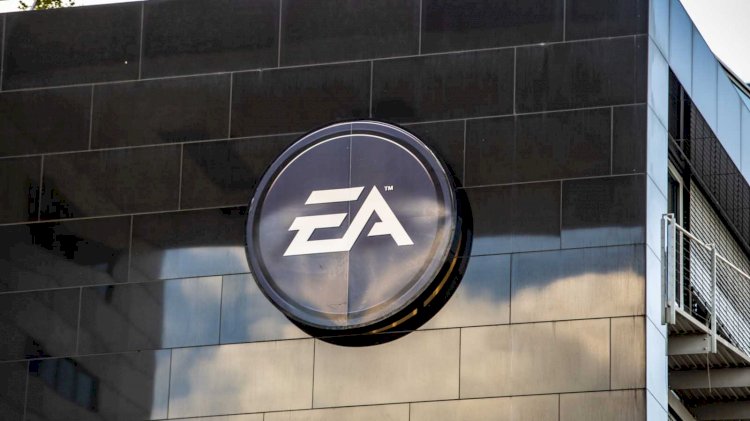 This is not the first time the game giant Electronic Arts has faced legal action lawsuit. However, this time it's coming from Canada over the Loot Boxes and its implementation in the games of EA.

The lawsuit was filed on 30th of September by joint plaintiffs, Mark Sutherland and Shawn Moore stating that the use of loot boxes in several Electronic Arts games are allegedly not abiding the Criminal Code of Canada due to unlawful gaming, lotteries, games of chance and betting.

Shawn Moore and Mark Sutherland are residents of the British Columbia and the claims come by Shawn spending money in-game while playing EA's NHL series whereas Mark simply losing himself with pleasure into the same game. However, both believe Electronic Arts don't have the gambling license in the region and so are accused of "operating an unlicensed, illegal gaming system through their loot boxes."

The claim was originally made on NHL and NFL series. However, it also implies to other products of EA which feature any form of loot boxes or monetisation such as FIFA, Battlefield, Mass Effect, Dragon Age, Plants vs. Zombies and Need for Speed.

The lawsuit comes under  “Competition Act and a declaration that EA has contravened the Business Practices and Consumer Protection Act.”

The filing reads: “The senior officers and directors of [EA] were at all times fully aware of the unlawful nature of their enterprise and took active steps to carry it out.”

“In the alternative, the senior officers and directors… were reckless or wilfully blind to the unlawful nature of their enterprise and took active steps to implement it.“, adds further.