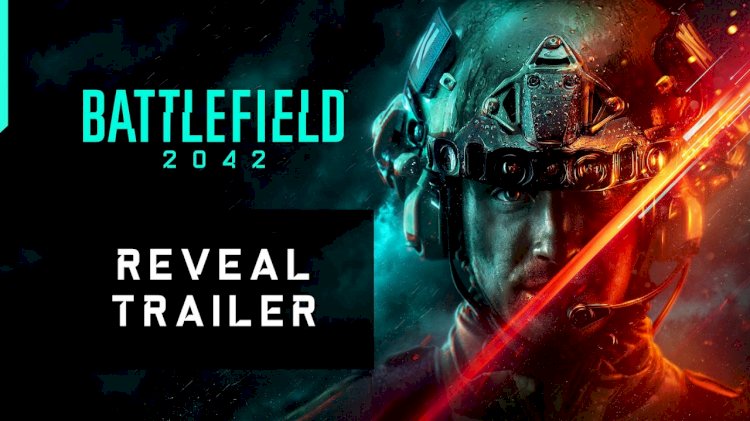 The Battlefield series is returning with a new edition after few years off. Battlefield 2042 is a game set in the future that will be released in October. EA and DICE debuted the first clip for Battlefield 2042 as part of the major announcement event.

During a showcase event, the Battlefield 2042 reveal video appeared, giving us our first look at the carnage that lies in the franchise's newest entry. Helicopters, tanks, and troops in wingsuits may all be seen soaring over the skies. We're returning to current maps and in-game places thanks to the future scenario. There are cold regions, a metropolis, desert areas, and more.

The above trailer depicts the chaotic big-team fights that have been a mainstay of the Battlefield franchise.