TI11 is reportedly going through a lot of production problems. 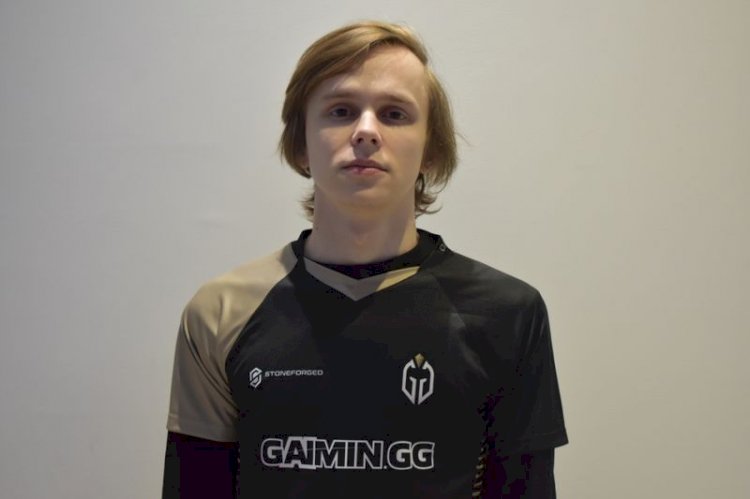 Carry Anton "dyrachyo" Skredov of the Gaimin Gladiators highlighted the absence of soundproofing during The International 2022 major mainstage event. Their leader, Seleri, could hear the casters well and provide important information. It was supposedly the same for their opponents which were Fnatic. He revealed these details during a conversion with the community caster Nix.

The following translation, provided by Reddit user u/burstes, is from the dialogue that was originally in Russian:


Gaimin Gladiators eliminated Fnatic from the playoffs in the first bo1 match. They will now face OG Esports tomorrow in the following round as OG Esports fell to Tundra Esports in the upper-bracket encounter. The International 2022 playoffs take place in Singapore from October 20 to 30. The remaining four games will be followed by a 5-day break. Team Spirit, the reigning champs, have already been eliminated along with Evil Geniuses who were.

Some of the favourites, like the defending champions Team Spirit and the Group Stage table leaders Evil Geniuses, have already been eliminated.

House Of Esports in association with Immortals India announce...