Due to pressure, World Champion Tian of FunPlus Phoenix decides to take a break from Competitive Gaming

The pro is giving health a priority. 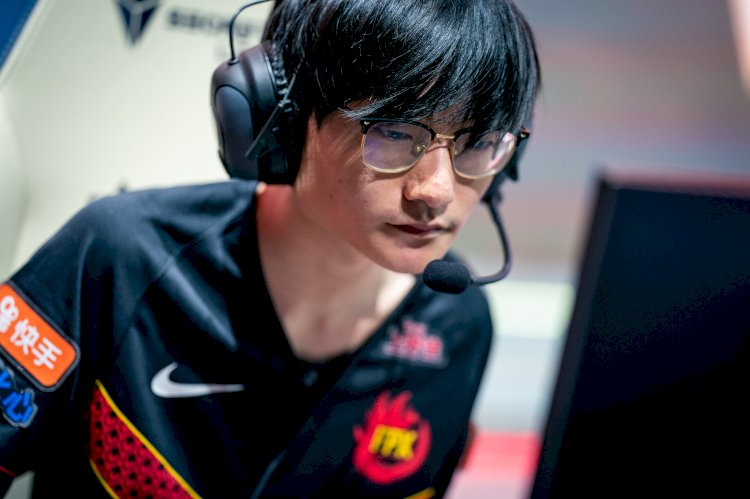 Gao 'Tian' Tian-Liang, who fields for FunPlus Phoenix (FPX) has announced today that the pro is taking time off due to health concerns.

Tian, the Jungler is a 2019 World Champion with FunPlus Phoenix. FPX bested G2 Esports with a 2-1 victory at Paris' Grand Final for the title.

Tian rose to fame when he was picked up by Suning. In late 2018 he was acquired by FunPlus Phoenix which led him to the most auspicious prize and title available in the competitive League of Legends within less than a year, the World Championship.

The year 2020 has been quite a year for all of us with pandemic and staying indoors. Breaking the normal routing, most of us has witnessed a moment where one was put to a test mentally.  Heading into 2020, Tian and the team had performed sloppy - and probably is one of the reasons why Tian is self-dismissing himself. Tian announced on Weibo, that the pro is going on a break.

Translation:
"Yesterday's 2-0 against RW was one of the few games after 2019 that I actually enjoyed playing. In our last game against EDG, due to pressure, I would suddenly feel unwell. I'm afraid this will happen again in the future.... pic.twitter.com/yQQ0yhswb7

The announcement is translated by an acclaimed League of Legends journalist Ran: “Yesterday’s 2-0 against Rogue Warriors was one of the few games after 2019 that I actually enjoyed playing. In our last game against EDG, due to pressure, I would suddenly feel unwell. I’m afraid this will happen again in the future. After some discussion with our team, I decided to take a break and seek professional help. Thank you for your concerns. Please continue to support FPX while I am away, I will be back“.

The jungler has cited that competitive "pressure" would make him "suddenly feel unwell."

Tian requests his fans to keep supporting the team the same even in his absence until he returns.

FunPlus Phoenix has revealed on the official LPL website that the organisation is bringing to ex-eStar Young Jungler Bo to fill the void of Tian.

The next match FPX will be playing with the revamped roster is on the 23rd January against Suning.