Due to low-cost smartphones and high-speed internet access, mobile gaming has broken down gender and age barriers. 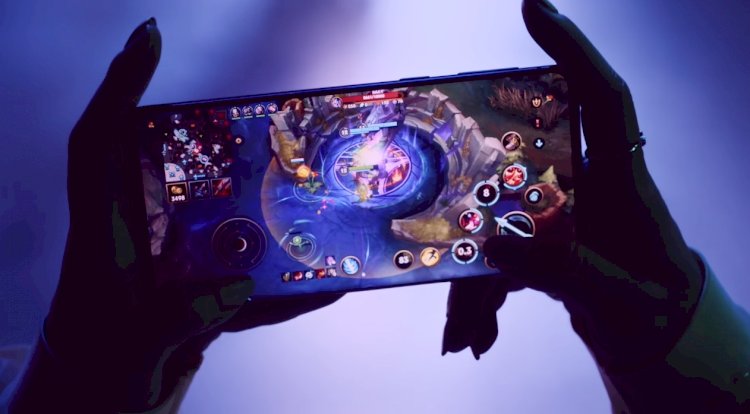 COVID-19 has certainly altered our everyday lifestyle. Humanity apparently unprepared and with lockdowns being imposed as a precaution across the world, people were made to stay at home. With such a drastic change in life, each one of us has encountered a moment in lockdown where one had ample time to kill - that's where plenty of Indians chose Gaming to help themselves.

A report by ad-tech firm InMobi records that about a staggering 45% of the Indian smartphone user population started gaming in the last year. Alongside gaming, they were also discovering new apps from time to time.

On a normal day, time spent on gaming apps increased during the day, with 40% of Indians claiming to play in 10-minute sessions in between meetings, chores, dinners, and other tasks. On the other hand, a record 84 per cent of devoted gamers said they play for at least an hour in a single session.

Gaming is not exclusively for the young generation in India, contrary to common belief. It has broken down barriers of gender and age, due to low-cost smartphones and high-speed internet connectivity.

Another analysis from BARC & Nielsen survey reports that the total amount of time spent on smartphone games per person per week increased from 151 minutes before the lockdown to 218 minutes after the lockdown.

Last October, India locked itself into the top 10 list of gaming countries of the world. According to Deloitte India, the number has been breached even further with the country landing into the top 5 for mobile gaming, contributing about 13% of worldwide mobile gaming sessions.