Compass of the Rising Gale is now available in Dota 2 for the players with 575 levels in their The International 10 Battle Pass. This is one of the last things Valve has to offer for this year’s Battle Pass which is about to end in two weeks on 19th of September, 2020. 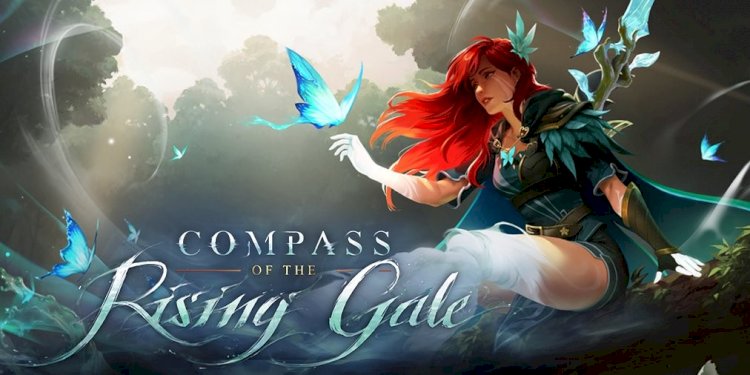 Unleash the power of the wind with the all-new Compass of the Rising Gale Arcana bundle, available now in The International 10 Battle Pass. Learn more at https://t.co/8f2lEu9p2B pic.twitter.com/Ec3Xq8pHk8

The Windranger Arcana in her release notes reads about her deeper connection with the wind. After mediocre feedback on previously releases Pudge and Anti-Mage persona, this cosmetic offers a new model, base items, animations, and a custom channel bar accompanied by a damager counter for her ultimate, focus fire. Ambient wind effects are also added for both the styles with new death effect when an enemy is killed by Windranger with an equipped Arcana.

There’s a catch if you want to unlock the second style of the Arcana, Reflections of the Gale, you’ll be needing to deal 2.5 million damage using Focus Fire.

After releasing one of the much-awaited pieces of the Battle Pass there’s one last piece left to witness its release which is the last and final treasure, Immortal Treasure III. Players are except the final treasure to be released in the next week as any which ways we are nearing the end.