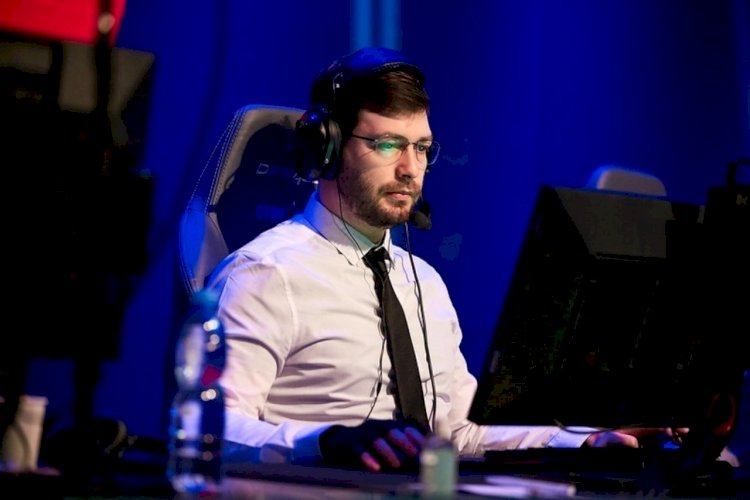 Fear announced on his Twitter that he will be not be playing competitively for some time now but has plans of returning once the Dota Pro Circuit (DPC) resumes in the early next year.

I'm getting messages asking why I'm not playing today. I decided to take a break from competitive for a little since DPC isn't starting until Jan-Feb of 2021. The team wanted to keep playing regardless (3/5 of the roster) so they made a new team. Best of luck to the guys!

Business Associates had gone a roster change recently in the month of April, which added the duo Jacky “EternaLEnVy”Mao and Jingjun “Sneyking” Wu to the roster in place of MoOz and Nine.

Business Associates is currently playing at the BTS Pro Series Americas Season 3 where Theeban “1347” Siva is filling up for Fear as a stand-in.

North American Dota legend Fear is one of the oldest members of Dota era, his illustrious career dates back to almost 15 years down the line. He is noticeably known for his time with Evil Geniuses and The International 5 win with the same.

Fear is the second professional Dota player to take a break from the competitive scene, first one was Fnatic’s offlaner Daryl “iceiceice” Koh Pel Xiang. Both plan to make a return with resuming of DPC.