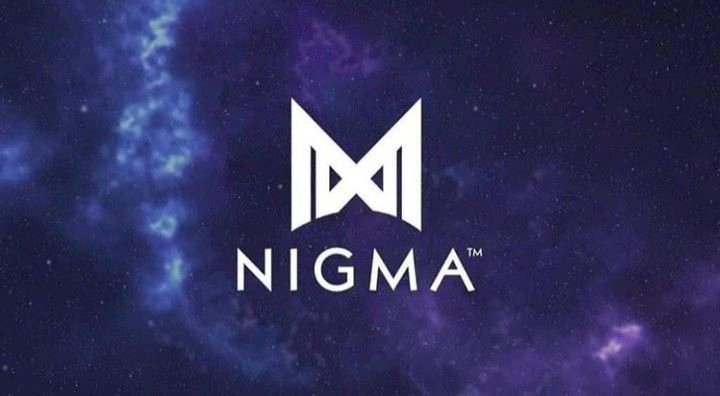 Mohammed “Attacker” Almheiri, a professional Emirati Dota 2 player and a pub star in the European region who is feared for his flashy Kunkka plays, who he has played the hero over stunning 3,000 times has now joined Team Nigma as a streamer, the organisation announced on their social networks. 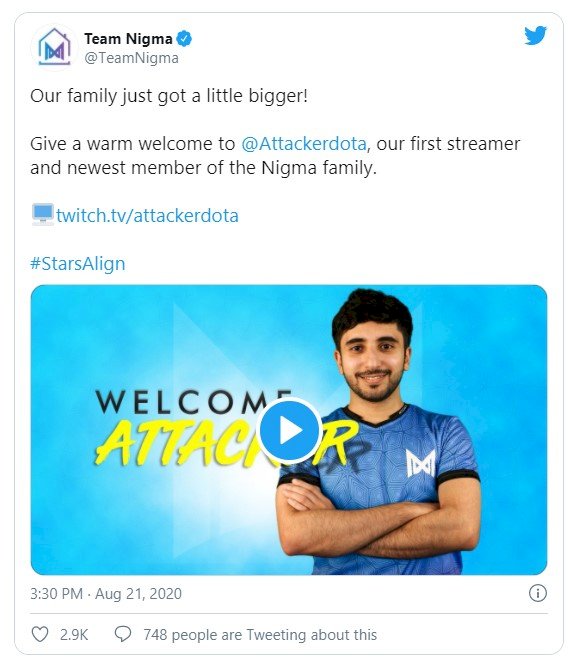 It has become a trend lately for Esports organisations to have a streamer onboard representing their team and Team Nigma is the latest org to hop onto the same with the signing of Attacker.

Nigma is currently competing in the Immortal Division of Omega League and are set to play their match against team 5men in the next hour but with rmN (coach) filling in-place of KuroKy due to arm injury.