PSG.LGD let go of Somnus and Fy from their dota 2 lineup. Which is shocking considering they were around for a very long time representing PSG.LGD 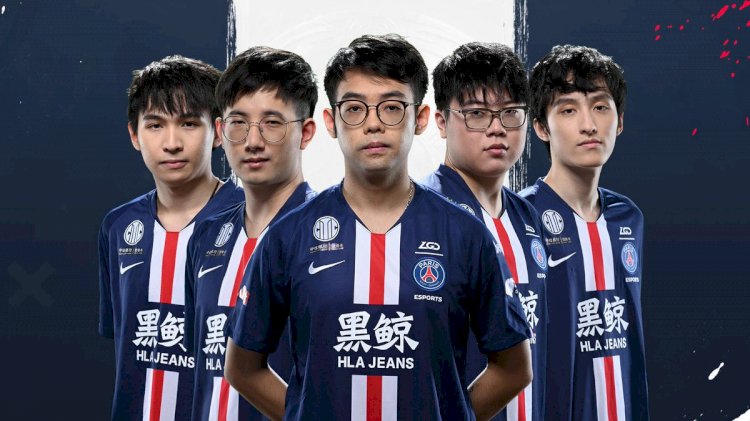 The two names that have always come to mind when talked about the team PSG.LGD are Somnus and fy. Today is the day when both of them mark their departure from the roster after fielding under the roster for several years. 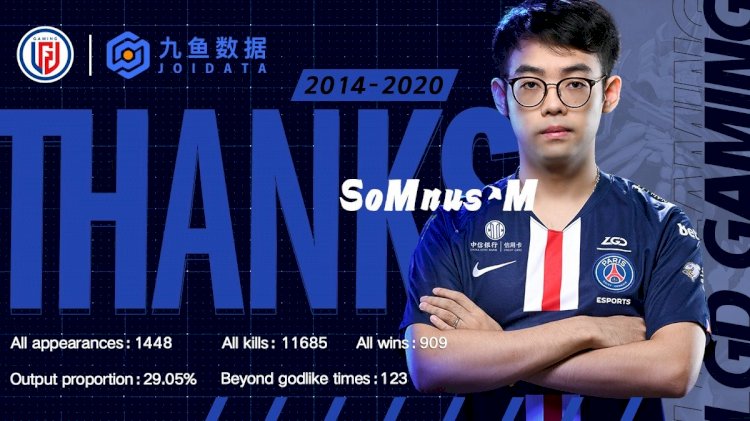 PSG.LGD took on Twitter to make the announcements where they stated “friendly negotiations” took place and the Organisation is cooperating with players releasing them will all “respect” and for their “needs for career development."

All the best, Maybe! pic.twitter.com/QSHol9mWCc

Somnus has been fielding for PSG.LGD for half a decade now, since 2015. He got the limelight with his impressive comeback on Ember Spirit at The International 5, also the team secured a noticeable third-place finish at the event. Last year at The International 9 Somnus became the second player ever to secure 1000 kills in his name as well. 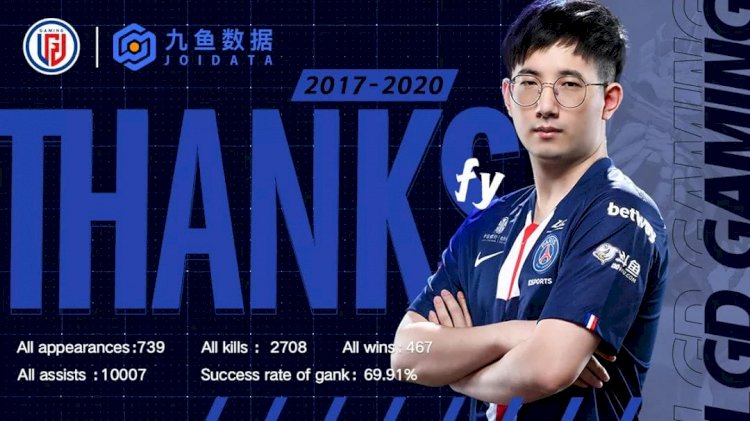 fy has served as a captain at PSG.LGD since 2017 after departing from ViCi Gaming. He has led the charge of the roster and is known as one of the best Rubick players in the world.

Two of them have tag-teamed at LGD over course of the past three years and made LGD to one of the China powerhouses. PSG.LGD secured the third spot at TI9 and second at TI8 whilst also bagging Majors like MDL Changsha Major and EPICENTER XL in their name. Lately, the roster struggled to achieve results, losing in open qualifiers for two tournaments this DPC season. This lets them tweak their roster releasing Ame from the squad and bringing in Old.eLeVeN to fill the offlane slot and moving chalice to carry position.

Despite the changes, they didn’t make any noticeable achievements and also the DPC circuit going on halt due to the pandemic. All things might have contributed to Somnus fy’s decision to leave. A few of ViCi Gaming players also left their roster on the start of this month, its speculated that former ViCi Gaming and PSG.LGD players are bound to form a super Chinese team in the name of “4 AM”. Well, it’s only rumoured for the time being, if there’s any concrete word out about the same we at esportz.in will try to keep you posted at earliest possible. Stay tuned.