Professional player for Ninjas in Pyjamas Dota 2 division is victimised of death threats by bettors who lost money. 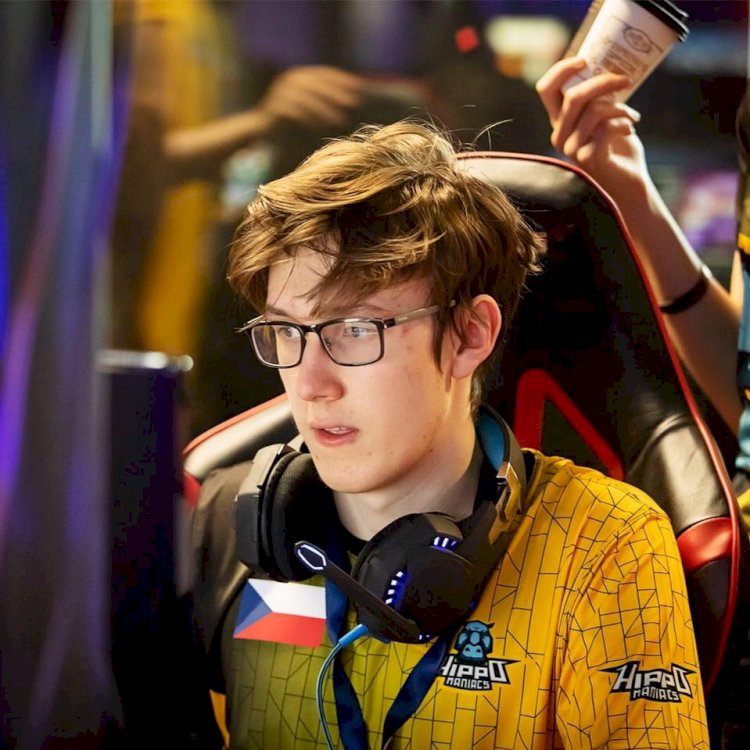 Jonáš "SabeRLight-" Volek is a Czech professional Dota 2 player who is currently offlaning for Ninjas in Pyjamas. He also became of the few players to reach 10,000 MMR on June 19th, 2020.

Ninjas’ Dota 2 roster was competing at the recently concluded BTS Pro Season 3. NIP started hot right in the first match of group stages with a 2-0 win against HellRaisers but fell off right after with a tie and mix of win/lose.

However, they bagged in a slot in the upper bracket of the playoffs where they won with another convincing 2-0 against Viking.gg continuing their run. Heading further they lost to Fata’s mudgolems in the upper bracket final which made them rematch with Romanian organization Viking.gg - but this time around they were obliterated with a clean 2-0 in favour of the Romanians which marked the end of the run for Ninjas at the event.

Post-event, the Czech offlaner of the Ninjas took on to Twitter revealing the messages that he has been receiving which read death threats not only to him but to his family as well.

Can we normalize not getting borderline death threats when you lose an official? This is nothing compared to what some of my friends received. Most of the time it's w/e but when you are already in a bad place it can get rough. Y'all need to understand you can lose money betting. pic.twitter.com/KQNVIGJ8Tb

Limmp’s brother Rasmus Johan "Chessie" Blomdin who plays mid for newly formed stack 5men alongside MISERY and the captain Ace also added his share to the conversation stating it is not only him. ”I think most pros get messages like this after every other loss, ” said Chessie ”100% because of online betting”.

I think most pros get messages like these after every other loss, 100% because of online betting pic.twitter.com/O3KNGkxJp9

SabeRLighT lastly requests, ”Most of the time it's w/e but when you are already in a bad place it can get rough. Y'all need to understand you can lose money betting.”