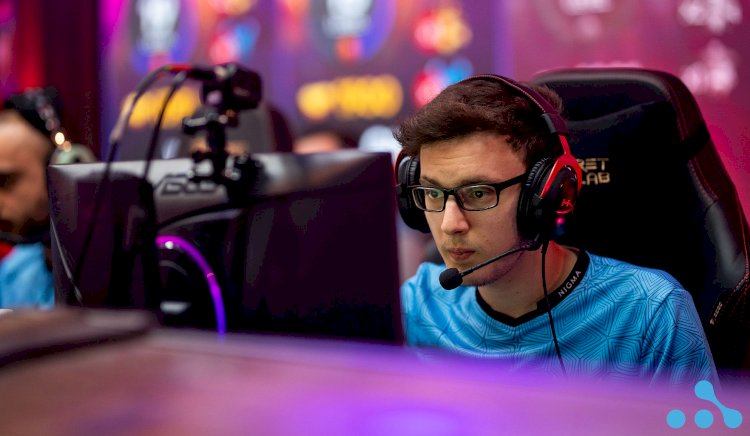 More or less after two years, Miracle announces he is going to be livestreaming once again.

The marks the return of the legend after 679 days.

His fellow teammate, Maroun "GH" Merhej even couldn't really believe the news for which he cited ”Omg” and asked ”can i join???”.

Back in the year 2018, according to SullyGnome when Miracle last streamed he peaked over 22,000 viewers even though his content was less than six hours.

For the fans of M-God, he can be found live only a few hours from now on his official Twitch Channel.

**Update: The stream was yesterday, one can find the replay here. **

After Slashing Ties with Tencent, PUBG Corp Scouts For...