LAN marks its return with Dota 2 and the Chinese TO Imba TV revealing on their Weibo, the first season of China Dota 2 Pro Cup. 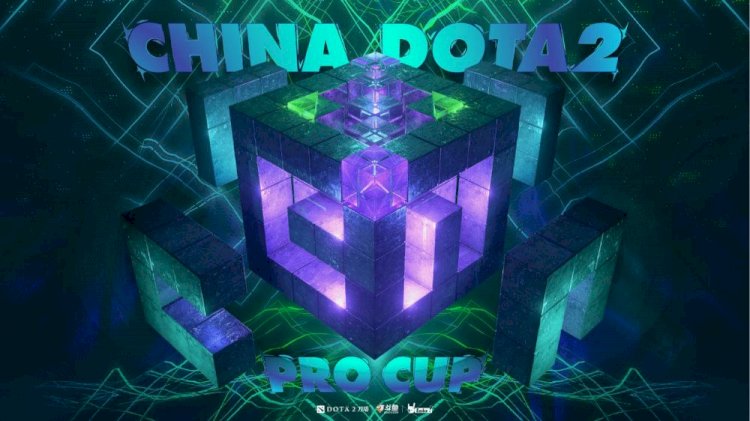 A LAN tournament is now finally a reality after there were no signs of having one for a while because of the pandemic. Although, Chinese organiser has confirmed a Dota 2 tournament will be happening this month itself. 10 best teams in China will be brawling for the lion's share of $75,000. Teams are confirmed, 8 received Direct Invites whereas the remaining two joined from open qualifiers. 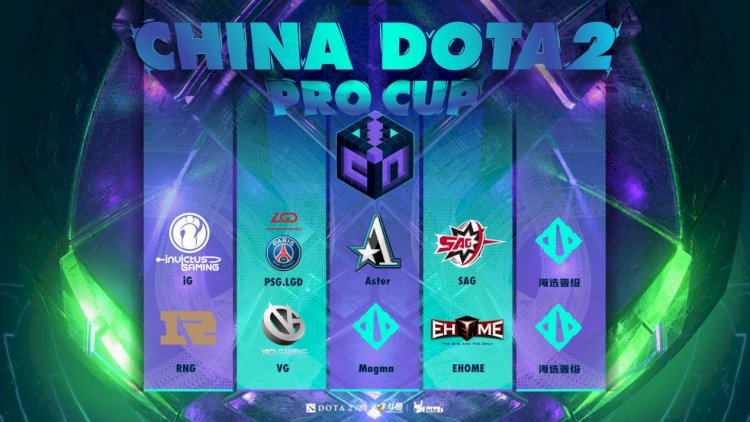 The tournament is all set with group stage going live from 17th September to 26th September. 27th and 28th are the days when the matches will be played that will decide their seeding into LAN playoffs. More information about the tournament will be revealed on a later date on TO’s official Weibo . We at esportz.in will keep you posted with the same.

PUBG Mobile has made $500 Million in 72 days and $3.5 Billion in Lifetime Revenue