DotA 2: iceiceice's wish to play for another region comes true as he joins Evil Geniuses 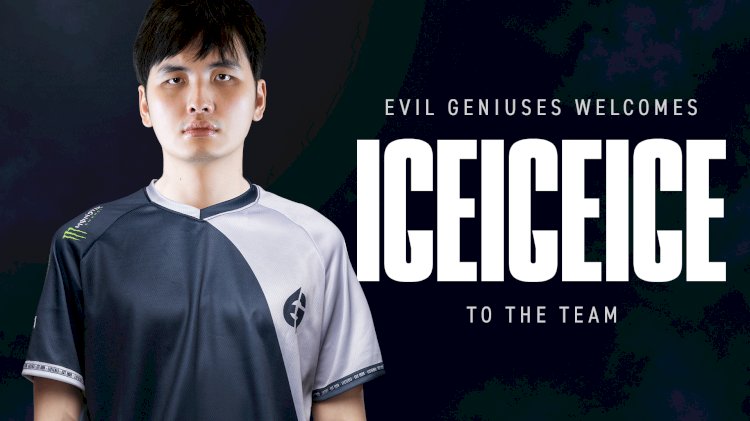 The North American organisation Evil Geniuses has recruited one of the most notable players of the DotA scenario. Daryl Koh "iceiceice" Pei Xiang joins Evil Geniuses to complete their DotA 2 roster.

EG's former offlane RAMZES666 was moved to an inactive state earlier this month. RAMZES left a void to be filled as he moved on to make a super-team with his former VP teammates and SumaiL joining in called as "Just Error".

Now, EG picking up one of the most experienced players who's career started even before DotA 2 days, the veteran is playing for 15 years since 2005 serving across southeast Asia and China with top teams such as Vici Gaming and Team DK. He will now lead the offlane charge for EG alongside Abed at mid and hard-carry Arteezy.

In recent times, he helped Fnatic to be to a dominating force, Fnatic won every single event they participated in over the course of three months. However, Daryl departed in September ending the two years stint with Fnatic citing his longing eagerness to play for "another region". A desire that he developed during the COVID-19 times.

For the time being EG is not scheduled for any coming tournaments, the organisation might take some time to set the synergy with the newest addition for the best results.

Enjoy Call of Duty: Mobile with Night Mode maps for a limited time