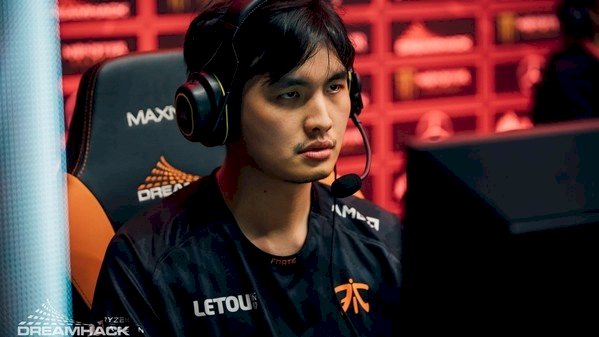 The legendary offlaner Daryl Koh “iceiceice” Pel Xiang has decided not to renew his contract with Fnatic while the new recruitment Nico “eyyou” Barcelon who only joined last week has also announced his leaving.

As part of our Dota 2 restructure we are announcing the departure of @iceiceicedota and @eyyoudota2.

We wish them all the best for the future. pic.twitter.com/unAmmmsjBr

Daryl has played with Fnatic for about two years now and the reason behind his departure is that the legend had “gained interest in playing for another region” whilst his break. Before joining Fnatic he has already played for notable Chinese organisations such as Team DK, ViCi Gaming, and EHOME in his career.

Fnatic’s performance has been sloppy at the ongoing BTS Pro Series 3 where the eyyou captained.

Sangdon “Forev” Lee will continue to play in place of iceiceice like he did at ESL One Thailand since Daryl announced his break. With the disband of Geek Fam, former player of Geek Fam Kenny “Xepher” Deo will be the new position five support for the team.