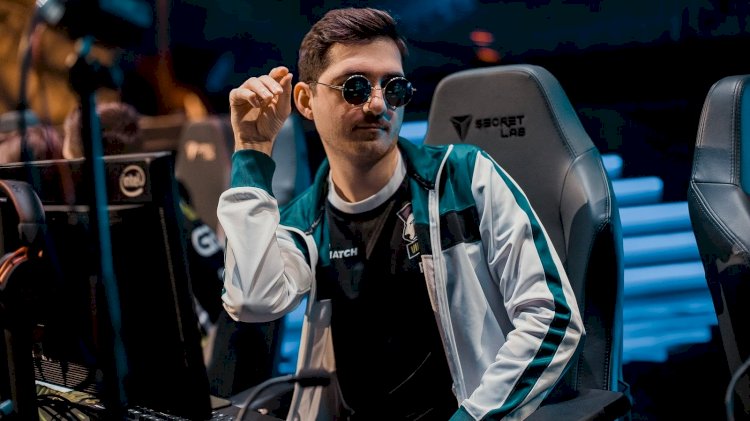 Massive CIS Dota 2 roster shuffles are happening. Vladimir “RodjER” Nikogosyan officially signs with FlyToMoon and will fulfil the role of position four in the team. This is his fourth transfer in the past year. Before signing RodjER, he was a stand-in for FlyToMoon and he helped the team to win Omega League: Europe Divine Division.

Before joining FlyToMoon, RodjER was a part of HellRaisers team until the organization decided to make major changes to the Dota 2 squad. After departing from HellRaisers, RodjER went on short break lasting for a month from competing in big events qualifiers, after that he decided to stand-in for FlyToMoon Dota 2 roster.

FlyToMoon was struggling performance-wise, before winning in Omega League: Europe Divine Division beating 5Men. The search for a suitable position four to play alongside captain ALWAYSWANNAFLY has finally come to an end, with this decision.

LoL: Machine to be included in Broadcast talent for Worlds 2020