The Major is returning to the US for the first time since Boston Major 2016. 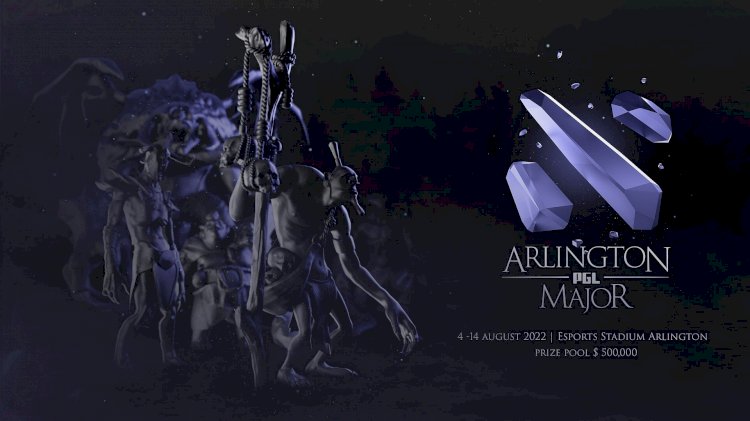 The final major of the season will be held in Arlington, Texas, and will be organised by none other than PGL.

Valve and PGL appear to have pre-planned and kept everything in sync this time around as the DotA Pro Circuit 2021-2022 enters its second phase. The International 10, the world's greatest esports competition with a prize pool of over $40 million, was the last first-party Dota tournament the game saw. The Winter major, which was scheduled for earlier this year was also unexpectedly cancelled by Valve and was played online afterwards.

Arlington Major will be held for 11 days from the 4th to the 14th of August 2022, marking the return to the United States after more than 5 years. At Arlington Esports Stadium, up to 2,500 fans will be able to cheer for their favourite team. It is North America's largest dedicated esports venue. The International will feature 18 teams from six regions competing for $500,000 in prize money and DPC points to gain the coveted entry to the DotA 2 World Cup, The International 11. 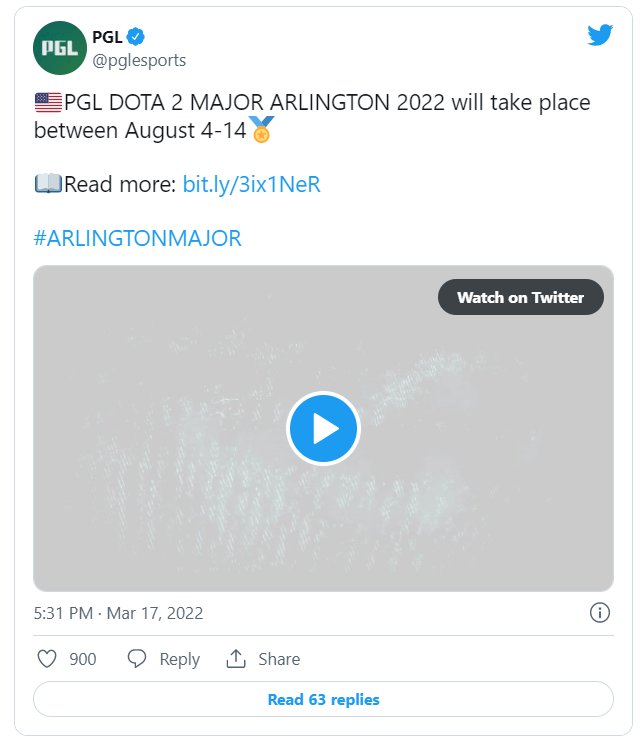 Silviu Stroie, CEO of PGL, said in a release: "DOTA 2 has a lot of fans in the US, and Arlington has a perfect location for tournaments of this caliber: Esports Stadium. We are fortunate to be back in North America with another Major after Boston. We love to run events in the USA, and we have wonderful memories from 2016: it was a great tournament, and the fans were fantastic. Having a tremendous tournament with DOTA 2 enthusiasts in the stands after a long time will be great!."

In the next weeks, the event's specific details will be disclosed. However, first and foremost, the teams must concentrate on the ongoing Dota Pro Circuit which resumed recently.

A new Among Us Map Teased