Mobile gamers turned up in numbers. 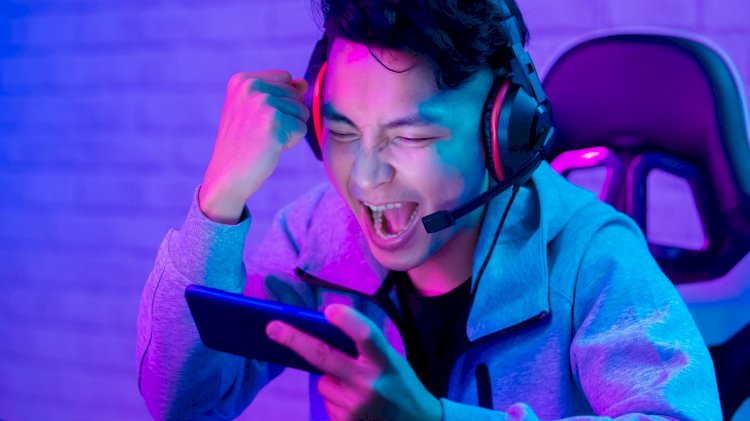 Mobile gaming has grown in popularity in recent years, particularly during the outbreak, as many people were isolated in their homes. Because of the growing popularity of mobile gaming, even the most popular titles are being ported to mobile. Riot Games recently doubled down on mobile gaming by producing a mobile version (League of Legends: Wild Rift) of their successful MOBA League of Legends, and they're currently planning another version of their already famous character-based FPS game Valorant. The argument that mobile gamers are not real gamers has persisted among some gaming communities, and it appears that Dignitas joined this camp.

Michael "ODEE" Odell established the New Jersey-based esports team Dignitas in 2003. They have had considerable success, taking home 18 esports world championships, and are most recognised for their lineups in games like Counter-Strike, League of Legends, and Rocket League.

However, after the Dignitas Twitter account shared a photo of two troops labelled 'PC Gamers' and 'Console' shaking hands with the caption "agreeing that mobile gaming is not gaming," things took a turn for the worst.

It didn't take long for a tweet from a reputable esports organisation to circulate around the mobile gaming communities. In fact, it drew the attention of some of the top mobile esports pros.


Luke "Ferg" Fergie, the Irish Content Creator and Co-Founder of Tribe Gaming replied: “I won more tournaments in the last 5 years than your entire organization combined. The most relevant thing that has happened to you this decade has been this ratio.”

Evidently, Dignitas was unable to contain the flame and was ultimately forced to remove the Tweet. Nevertheless, JakeLucky, a popular esports media personality, was able to seize all of the proof before it vanished which can be found above.

In addition, the organisation graciously accepted being referred to as clowns through a meme for their previous tweet.

Many people, including Dignitas, have come to feel that mobile gamers are real gamers as a result of this dispute.

BGMI Masters Series Grand Finals: Everything you need to...