Alongside his old teammate. 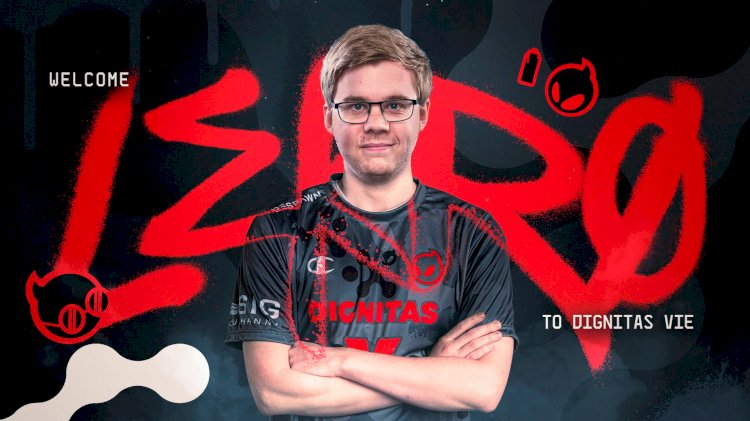 Jonas “Lekr0” Olofsson, the CS:GO pro who has served across multiple rosters is now a part of Dignitas family.

Lekr0 will be replacing Haris "H4RR3" Hadžić, who is now benched. Lekr0 as a part of Dignitas will be reunited with his former teammate Patrik "f0rest" Lindberg, both of them together were part of Ninjas in Pyjamas (NIP) once for a duration of eight months.

The 27 y/o is mostly known for his time at NIP and Fnatic. However recently for the past month, he was seen representing North.

With the addition of the new pro, Dignitas looks to climb the ladder once again. Since the new year, the team's performance hasn't really been impressive at cs_summit 7 or Snow Sweet Snow 1.

Lekr0's announcement came barely any hours ago, with such a short time the pro has already begun his Dignitas journey at the Pinnacle Cup and is currently facing-off HAVU.

Gillette Gaming Alliance is returning with celebrities like Lando Norris and Dr...

Israel to host first of its kind Competitive Esports Leagues...