Confirmed by the developer in a recent episode of Ask VALORANT that dedicated tournament servers called as Tournament Realms are making their way to the game in the coming time. 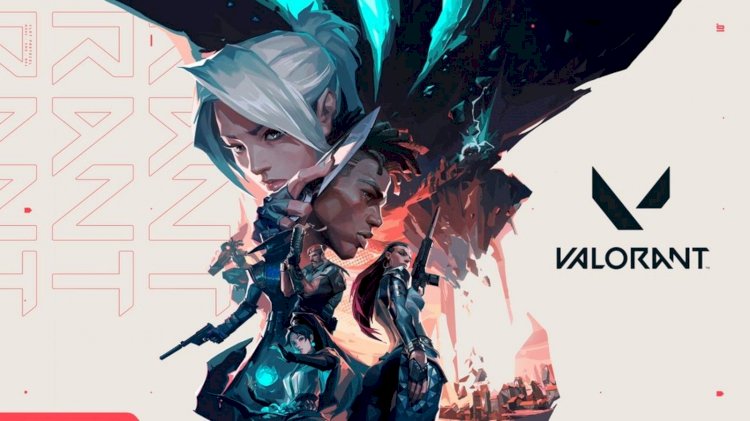 'AskVALORANT' is Riot's Q&A series where developers give insight to community answers and how the future looks like.

'Tournament realms' will be added to Valorant

For those who don't know, 'The Realm,' is a private server used for the climax and highlighted tournaments of League of Legends including World Championship, Mid Season Invitational and the All-Star Event.

Riot is definitely taking inspiration from its popular MOBA product. The same implementation Riot seeks to carry out in Valorant in the name of 'Tournament Realms,' the private servers that will help Riot to take "more control over the environment that esports is played in.”

Riley continues to elaborate that, "we’ll have specific rules around what patches can be used for certain tournaments to help create the best environment for competitive play. We’re extremely focused on competitive integrity and will continue to adapt our plans in collaboration with both devs and players.”

Valorant has already tasted a lot of success in only a little time, becoming a firm title already in the esports space. Now, Riot following their own footsteps of insanely successful MOBA League of Legends, surely, good things are coming.