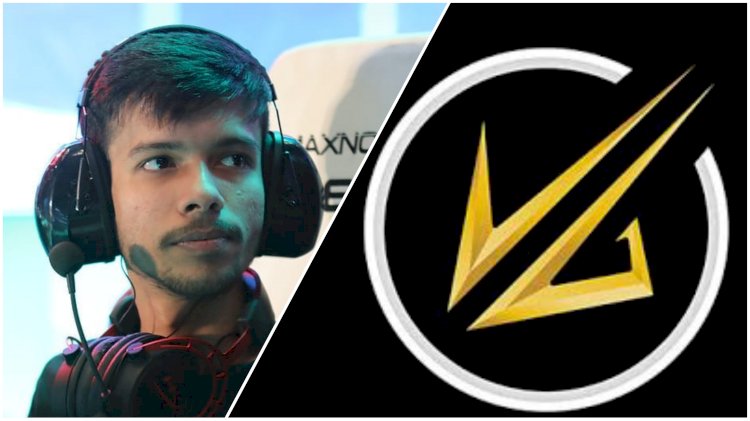 After a close defeat in the Valorant Conquerors Championship Grand Finals to Global Esports, Velocity Gaming (VLT) moved into rebuilding mode. As part of VLT 2.0, the organisation has made their first move, putting all speculations to rest and confirming the signing of Debanjan ‘DeathMaker' Das, the star duelist of GodLike Esports.

In the meanwhile, Mohit 'mw1' Wakle has taken a partial break from competitive to focus on his academics and will be serving as a stand-in for Velocity Gaming, so expect to see him in the starting five. 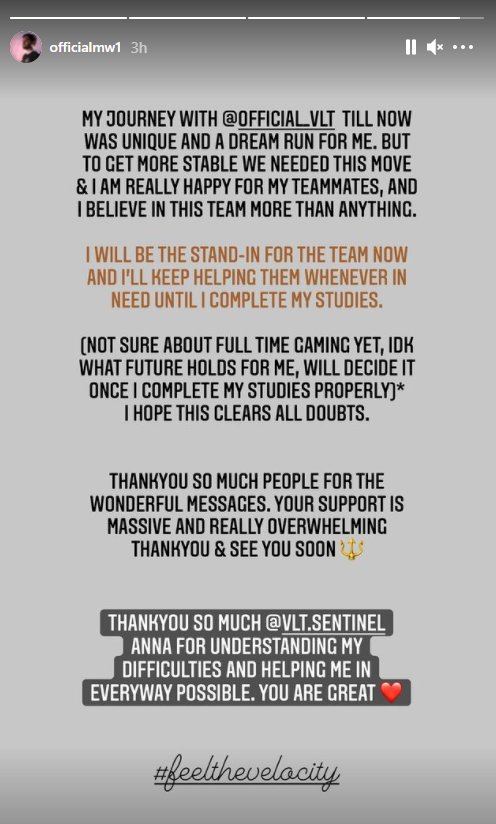 As a result, Velocity Gaming now has a seven-man roster, which includes the following players:

Since the early days of competitive Valorant in India, DeathMaker has been a notable player. He also holds the world record for most kills in a single competitive match. In fact, DeathMaker cruised GodLike Esports to win the Esportz Premier Series' #2 Valorant Qualifier, becoming the MVP of the  event. With this new lineup, It'll be intriguing to see how he performs with some of the best players in the game by his side.

Aside from the new lineup, there's new merchandise, a new show called "Star Lobby with Sentinel," and more for the VLT fans which can be found in the announcement video below.