Because of the player feedback received from multiple gamers complaining about the long storyline, developers have decided to have a shorter main this storyline time. 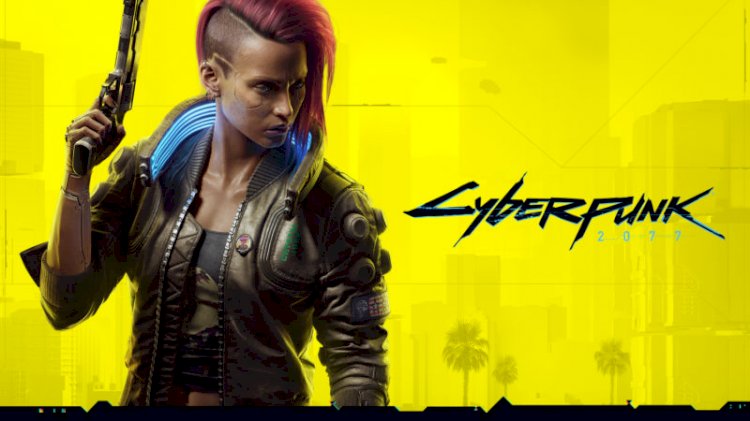 It has been officially confirmed that upcoming CD Projekt Red Title Cyberpunk: 2077 will have a shorter storyline when compared to The Witcher 3: Wild Hunt.

This news was revealed on the recent Night City Wire event, a Livestream which is about Cyberpunk: 2077 world and updates about the game prior to its release. During the Livestream, Senior Quest Designer Patrick K Mills discussed the longevity of the main storyline in relation to Witcher 3, openly admitting that many players didn’t complete the game.

“We do know that the main story run in Cyberpunk 2077 is slightly shorter than The Witcher 3,” Patrick K Mills elaborated.

“We got a lot of complaints about The Witcher 3’s main story just being too long. And looking at the metrics, you see tremendous amounts of people played through that game really far, but never made it to the end. We want you to see the whole story. So, we did shorten the main story, but we have lots to do. And in terms of a completionist campaign, I just don’t have that number.”

Although the single-player campaign might be as long as The Witcher 3: Wild Hunt we are sure that it will have an immersive single-player experience with three different paths to follow and complete.

Central Government and IIT Bombay set to announce a Centre...