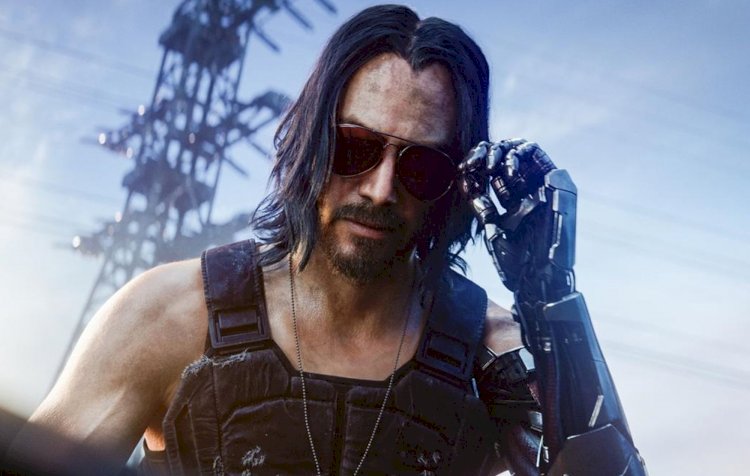 Cyberpunk 2077, the highly anticipated RPG which is all set to release in November after a number of delays over the years will offer a free DLC when it releases in November.

The developer behind the game CD Projekt Red confirmed in a cheeky tweet with a gif saying “Ohhh yeaahh!” when asked, “Will the game have Free DLC like your brother The Witcher 3?”

@CyberpunkGame Will the game have Free dlc like your big brother @witchergame?

If it follows the same The Witcher 3’s DLC, we can expect this free DLC to be clubbed with paid DLC’s. The Witcher 3 itself has added two huge expansions to the original game after the release - Hearts of Stone and Blood and wine. Nevertheless, the fans of this long-awaited game are already happy knowing it is coming with a freebie.

After numerous delays, Cyberpunk 2077 is set to release on November 19th.