It is likely the biggest launch of all time. 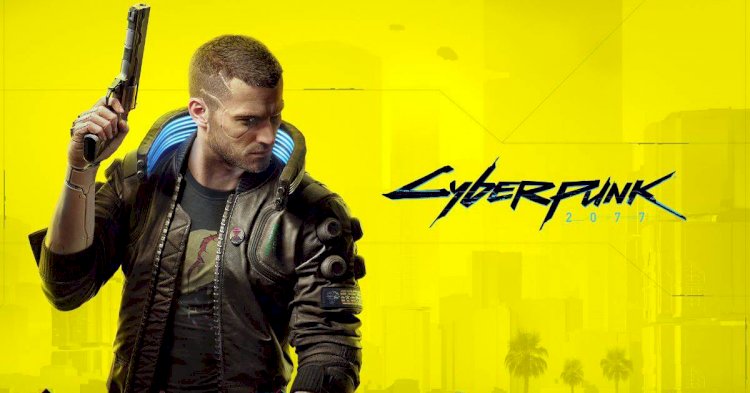 After an uncountable number of delayed release-dates, the most-awaited game of all times finally was made available today, the 10th of December.  Instantly, after the clock has ticked the release hour, a solid more than 1 million concurrent players have tuned in on steam to enjoy the game. This is probably shattering all records, making it the most-welcomed game of the decade.

Not just on steam, but the game has surpassed 1 million live viewership on Twitch as well.

It has over 1 million viewers live on Twitch

I am speechless. These are unbelievable numbers. CD Projekt Red are about to have one of the biggest launches in the history of the video game industry. Wow pic.twitter.com/LBxfF2a4jY

The wait for Cyberpunk 2077 was long. Originally revealed by CD Projekt Red in 2012, it took 8 years for the development and release of the game. Well yes, after all this wait, it had to be to the most hyped game ever. However, the record of holding staggering numbers on the launch day was held by Fallout 4 with 472,962 peak concurrent players when it launched back in 2015 and now, Cyberpunk 2077 is the new entity that holds the title for highest concurrent players peaking a number of 1,000,297.