CS:GO: Astralis to kick-off IEM Katowice with a 7-man roster

If needed, Astralis will not hesitate to bring him on the server. 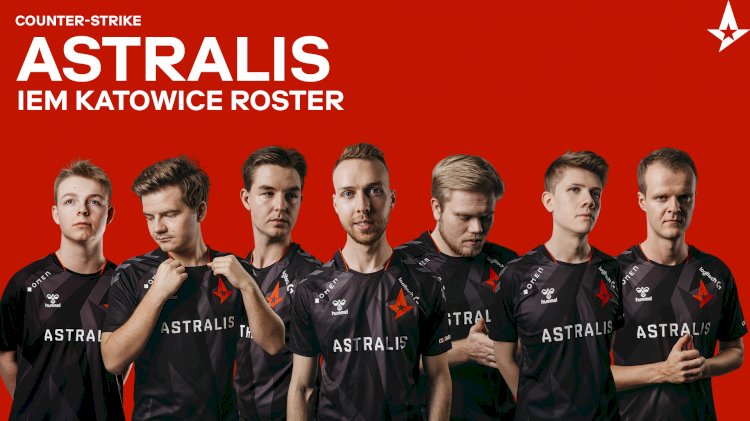 IEM Katowice is one of the important tournaments of the CS:GO yearly cycle and the top team Astralis is debuting at the tournament this time around with something different.

Astralis has announced that they are bringing in the 19-year-old Madas "vester" Vestergaard from Astralis Talent, the academy team. Extending the roster is becoming common since most of the organisations are doing it from the second half of 2020. Astralis themselves added Lucas "Bubzkji" Andersen as the sixth-man, who is usually been substituted in on Nuke.

Kasper Hvidt, Director at Astralis, states the reason behind adding vester is "an indicator of the organization's commitment to developing young talent."

It is not likely that vester will be seen in action at the $1,00,000 tournament. However, he will be to put in-use if Astralis witness a situation where two players become unavailable. "we will not hesitate to use him on the server", Kasper added.

Other top teams like Natus Vincere and Team Vitality have also seen fielding additional players. Na'Vi own academy player, Valerii "B1T" Vakhovskyi has seen included on the main roster while mostly on Inferno while Vitality has been playing with the sixth-man Nabil "Nivera" Benrlitom. Although, Nivera has a fixed spot for some time now as Dan "apEX" Madesclaire has announced a break.