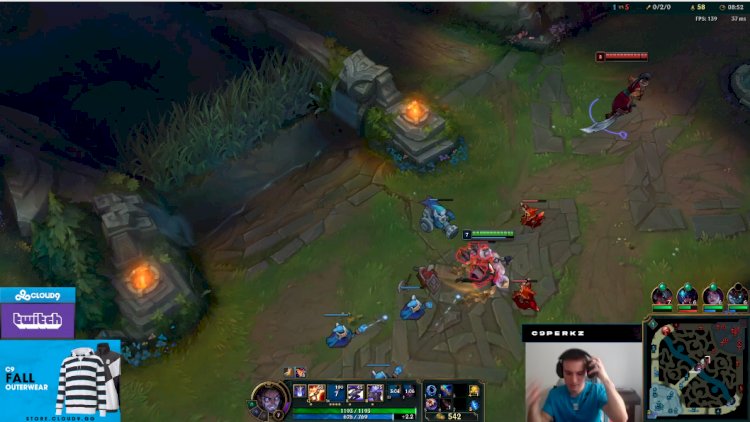 Earlier today, a powerful earthquake with a magnitude of 6.3 hit central Croatia. The quake took place approximately 17 miles southeast of Zagreb, the capital of the country.

Cloud9 recently added mid laner Perkz to the stack and he was streaming League of Legends solo queue from his homeland.

The quake happened whilst his stream, the Croatian pro left his chair on-stream right away and headed to check on his family.

29th December marks the third earthquake the country has seen in 2020. First was earlier this year with a 5.3 magnitude that also happened near Zagreb. The second was not long ago, only yesterday the country witnessed one with a magnitude of 5.2 while today was the strongest of all with 6.3 and was also felt in neighbouring countries like Serbia and Bosnia.

Perkz returned in front of camera post-quake only to conclude the stream quickly for the day.

FunPlus Pheonix to have a new logo going into 2021

Queensland University of Technology claims that Esports Players are Healthier than...