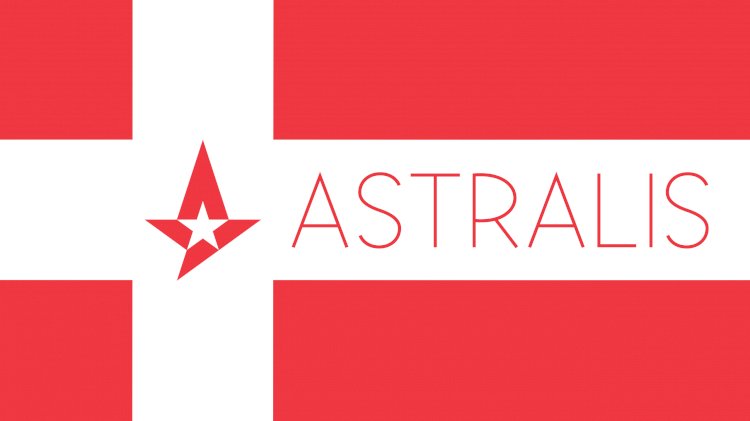 Minh Le, also known by his online nickname Gooseman, is Vietnamese Canadian video game programmer and one of the two persons who co-created the Half-Life mod Counter-Strike with Jess Cliffe in 1999 and started the Counter-Strike series.

According to a report, the original creator of CS 1.6 joined hands with Astralis owner Nikolaj Nyholm and founded a new video game studio in the name of Scattershot Limited in September 2020.

The report sourced an original document showing that the Astralis owner and Le registered the company Scattershot Ltd. on 24th of September and it was registered under the business code 60211. The code 60211 covers a few actives including “Computer games design”.

Further, it reads that both the partners own 50% of an equal share of the company within the two, and listed its capital as only 100 GBP. As per the figure, the duo likely intends to build this firm in the near future.

PUBG Mobile: After Jio Now In Talks With Airtel To Revive The Game In India