BLAST Premier has announced a new partnership with the BBC, that will see the esports tournament organiser’s final three Counter-Strike events of the 2020 season shown on the UK public-service broadcaster’s digital platforms. 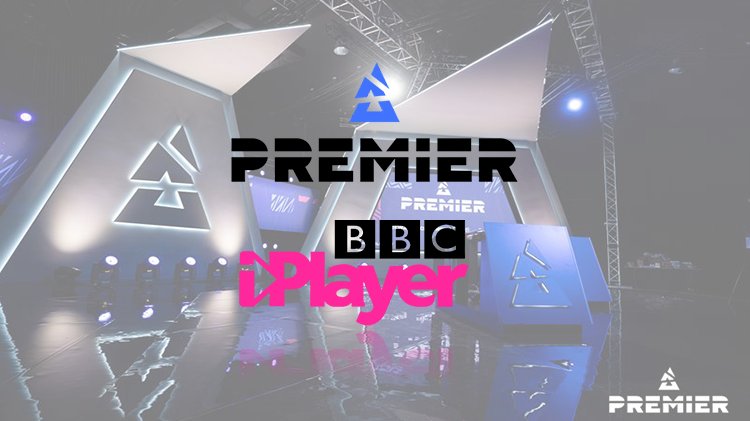 The BBC iPlayer will show more than 120 hours of Counter-Strike action across three events where over £1,5M in prize money will be up for grabs, including the Fall Showdown (November 24-29), Fall Final (December 8-13) and Global Final (January 19-24).

BLAST has offices in London and hosted the BLAST Premier Spring Series in the capital city back in February this year.

The BBC is the latest broadcast partner to join BLAST’s global portfolio of TV and online partners that have a joint reach of over 150m TV households and broadcast in 18 languages.

Alexander Lewin, VP Distribution and Programming for BLAST, said: “The BBC is admired around the world for its standard of excellence, and its digital platforms provide the perfect destination for BLAST Premier's fans based in the United Kingdom to watch the world’s best Counter-Strike players go head-to-head.”

In 2020 alone, BLAST has increased its output and introduced multiple new lines of tournaments, content series and commercial partnerships, bringing over 500 hours of world-class esports to fans around the world.