World’s leading Counter-Strike teams to play in front of a 12,000 Royal Arena crowd in the Danish capital 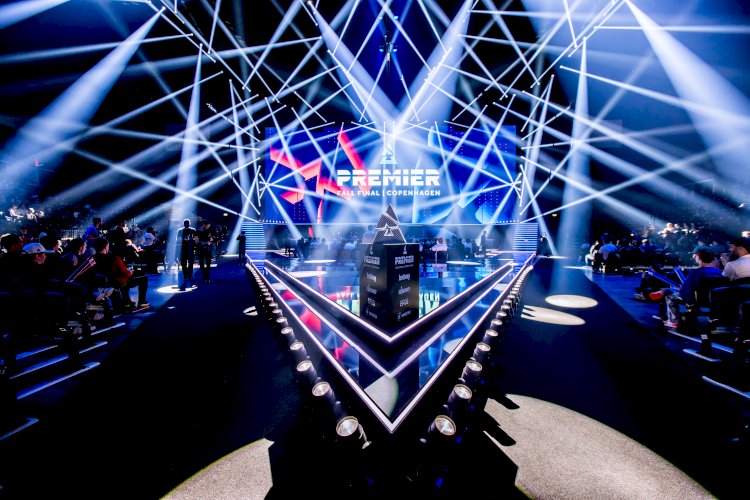 Denmark’s capital will again play host to the world’s best teams and talent later this year, all competing for a $425,000/2.8 million DKK prize pool and a place in December's hotly-anticipated World Final.

The Fall Final (23-27 November) will be the fifth BLAST event to take place in Royal Arena, following last year’s tournament that saw 25,000 fans attend the event over three days of CS:GO action.

That tournament became the best-selling BLAST Premier event in history, which was won by eventual champions NAVI, and followed on from sellout events in 2017, 2018 and 2019.

Six teams will qualify for the Fall Final via the Fall Groups (19-28 August), while the remaining two teams will be made up of the regional Fall Showdown (19-23 October) winners.

Charlotte Kenny, Managing Director of BLAST Premier, said: “Denmark is home to BLAST and the Royal Arena is synonymous with some of Counter-Strike’s most famous and iconic moments over the years. We welcomed a record 25,000 fans throughout last year’s Fall Final and we can’t wait to be back in the arena later this year for our fifth BLAST event in the venue. Last year’s show saw BLAST raise the bar in what’s achievable for esports production and fan experience, we’re excited to push that standard even further in November.”

BLAST Premier is the world's leading Counter-Strike tournament series, hosting the best players and teams, offering opportunities to regions across the globe and crowning the world champions of CS:GO. Up to 32 of the best teams take part in the seven BLAST Premier events across the year with a combined prize pool of $2,475,000 on the line.