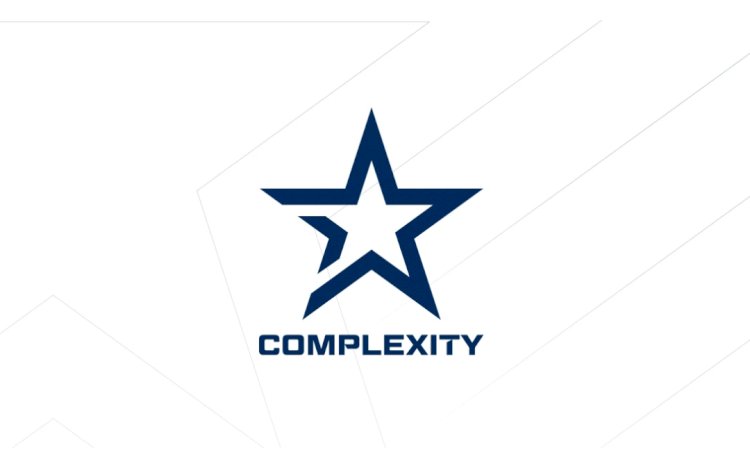 Renowned Esports organization Complexity announce the renewal of their exclusive partnership with the streaming platform Twitch.

This time around Complexity will hold their streamers linked to the platform such as aa9skillz, FunFPS, and Electra and also will continue hosting events. Rest of the details about the deal were not disclosed.

Kyle Bautista, COO at Complexity Gaming said, “The longevity of our partnership with Twitch showcases not only the value that Complexity, its players, and streamers have brought to the platform over the years but also the relevance and importance of our fans on the platform.”

This means the complexity event, Race to World First with Complexity-Limit will be a part of the deal and will be streamed on Twitch.

Complexity Gaming is also partnered with other giants such as HyperX, MSI, GameStop, MillerCoors, Limit, Extra Life, Panini, H4X, and the U.S Army.