Coldzera now has some young company. 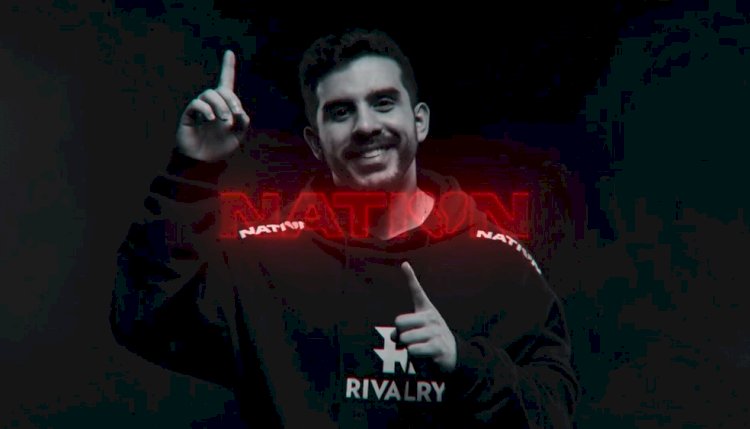 Marcelo "coldzera" David is one of the popular names when it comes to Counter-Strike: Global Offensive. Notably, Marcelo was voted the best player of 2016 & 2017 by HLTV.org during his stint with SK Gaming with FalleN and co.

The newest announcement from 00Nation reveals that Coldzera has returned to a Brazilian roster for the first time since leaving MIBR in 2019. 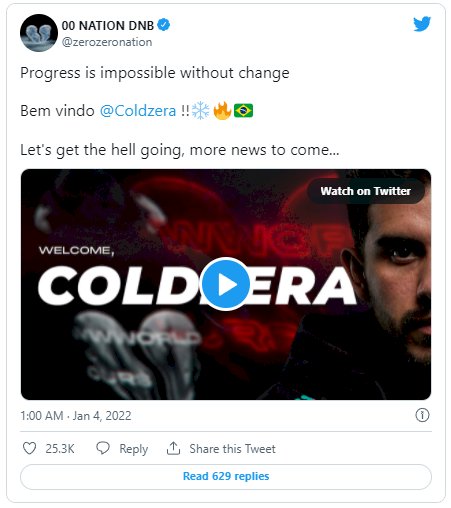 Following departing MIBR, coldzera has played for FaZe Clan for nearly two years and then for Complexity for a little over two months, where he attempted but failed to qualify for the PGL Major Stockholm 2021.

According to sources circulating, coldzera will be paired with Santino "try" Rigal of 9z Team and Mario "malbsMd" Samayoa of Team One, whom 00Nation will welcome to the roster very soon after parting ways with veterans of Brazilian CS:GO kNgV- and trk. Former players HEN1 and LUCAS1 were also recently released by the organisation.

With Coldzera's expertise and the addition of such youthful talent, the new 00nation roster has a lot of potential on paper.