COD: Seattle Surge add Loony, Gunless and Prestinni alongside Octane to complete their roster for CDL 2021

Seattle Surge announces its starting roster for the 2021 Call Of Duty League. 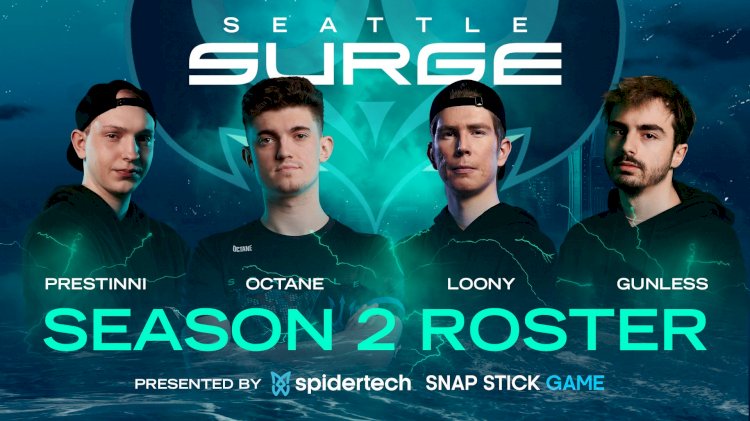 We already knew Sam “Octane” Larew was powering the team, now the organised has confirmed the other three players that will be playing under the banner alongside him. Daniel “Loony” Loza, Pierce “Gunless” Hillman and “Prestinni” are the three names to fill the slots. 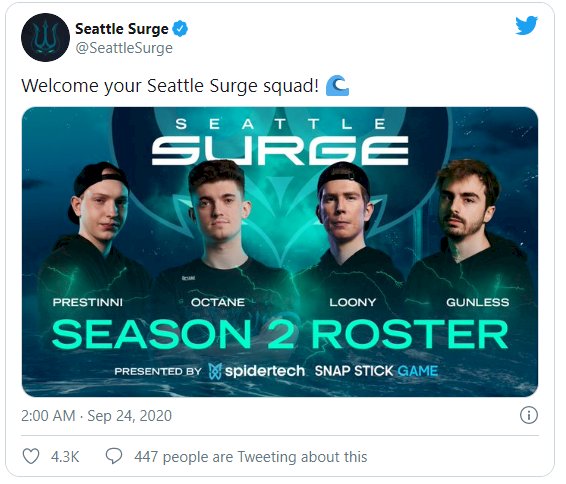 Loony is a name who has already been a four-time Call of Duty champion and knows how to win playing competitively. However, his times went sloppy in the last year with Toronto Ultra. The player now will be reunited with his former teammates of Rise Nation, Gunless and Octane.

Gunless is also a six-time Call of Duty champion on the list, another veteran player. He has a stint of serving many notable organisations and has been a teammate with Loony and Prestinni.

Lastly, Prestinni has wins in his name too, a five-time Call of Duty champion and the only World Champion on the squad.

A final void on the substitute position remains to be filled. The main roster is final for Seattle Surge for the upcoming season and fields Octane, Loony, Gunless and Prestinni.

BOOM Esports to have 23savage for the rest of the Dota...