The organisation is going to give another try to completely rebuild their CS:GO roster. 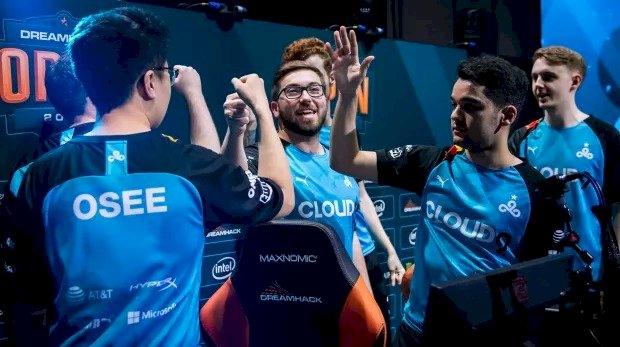 Cloud9, a familiar name in the Counter-Strike scene. They bought out the former ATK roster at the start of this year in January 2020 but only a close to eight months later they have decided to drop the roster in order to build a new one to start “a new phase”.

The roster to be released post ESL Pro League Season 12.

“We’re entering a new stage in our CS:GO development, and we’re really excited to show our fans and community what we’ve been working on,” CEO Jack Etienne said in a blog post.

This is the fourth major attempt of the organisation to revamp the roster since the winning of 2018 Boston Major. The organisation hasn’t been able to find much success since the Major winning. However, the run with this former ATK roster was the best results the organisation was able to find. They achieved 4th spot in Flashpoint Season 1 and DreamHack Masters Spring, and 5-6th in the recently concluded DreamHack Open Summer and ESL One Cologne.

“As a result of this new chapter, our front office is working to find our current roster homes with new teams that are good fits and will help them further their careers, and they will continue to play under the C9 banner until these moves are completed,” the blog added.

The African-US hybrid roster wouldn’t be immediately departing, they will be playing under the banner for the last time until the ESL Pro League Season 12 concludes for them. Meanwhile, Cloud9 is also finding a new home for them.