Chap is the last piece of the puzzle. 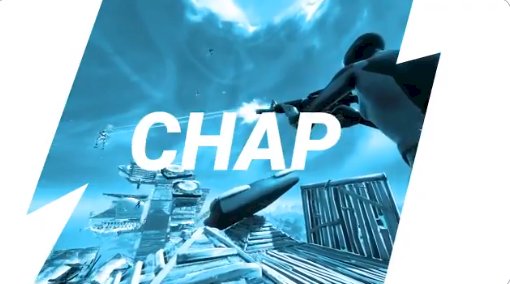 The esports giant that fields across multiple segments now have officially completed their Fortnite division.

Cloud9 is one of the dominant faces of Fortnite since they won the Fortnite World Cup in 2019. The North American talent grab began last month which added nosh, Vivid and Fryst to the squad. There was room for the last player which is now filled with Ryan “Chap” Chaplo - who originally comes from Team Liquid just like Vivid.

Cloud 9 took on their official twitter to make the announcement, the post has a short montage of legendary plays with a voiceover by himself doing a little introduction, “Hey everyone, Chap here, I’m proud to announce that I am joining Cloud9.” expressed Chap. “One of the most exciting things to me about Cloud9 is that they seem very excited to get back into Fortnite. They are very willing to take input from me. I mean, every player so far that they signed are top tier players that I’ve given my own input on…” 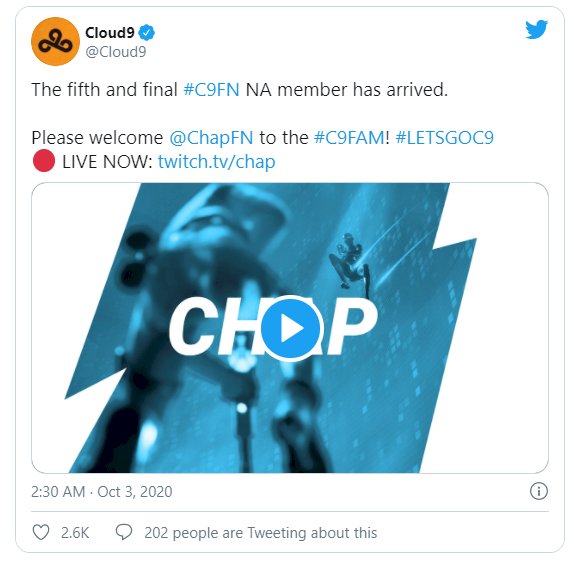 Chap is one of the top players of the scene, he rose to fame during the Summer Skirmish with his duo partner Tom “72hrs” Mulligan. Since then, his performance has only been cruising upwards. At Season X, Chap joined forces with Vivid and CizLucky to become a trio for the FNCS, they lost in Grand Finals that season taking home $135K USD as runner-ups.

ESFI delivers a special send-off to the Indian contingent...