A world without C9 CSGO. 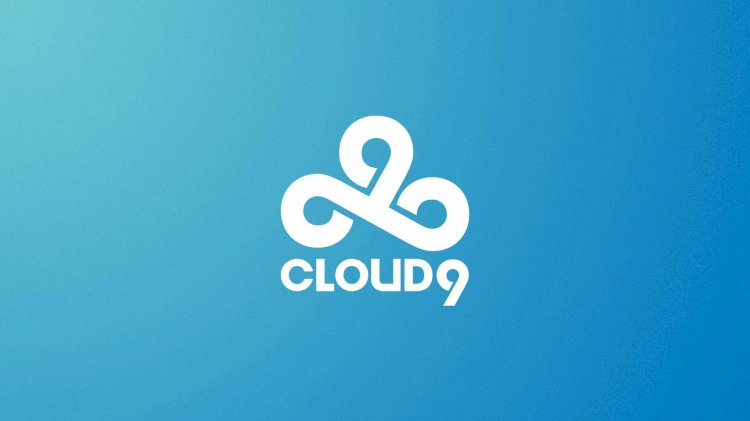 Cloud9, the American esports organisation has decided to completely call quits on its Counter-Strike: Global Offensive division due to pandemic. C9 reached this conclusion because of the team's string of disappointing performances and not being unable to practice together due to the travel restrictions. All the players have been moved to the bench position and are open to seeking new opportunities.

Although, C9 plans to return when conditions are favourable. The post read, "We remain passionate about competing in CS:GO, and once conditions allow us to work and train in the ways that we know help teams to be successful, we'll return to competitive play. We're grateful to HenryG and to the players for their work over the past few months, we'll be cheering for them in their next endeavors."

This C9 "colossus" was brought to life by bringing in Henry "HenryG" Greer as a general manager. He recruited in-game leader Alex "ALEX" McMeekin and built the roster around him by adding Patrick “es3tag” Hansen and others. The former mousesports AWPER Özgür "woxic" Eker was also a part of this project but was released and replaced by Erick "Xeppaa" Bach in January.

Cloud9 CS:GO roster that is now moved to the bench and available for transfers: