With the next event C9 Blue participating being less than a day away, its still unknown who is going to be substituting shinobi. 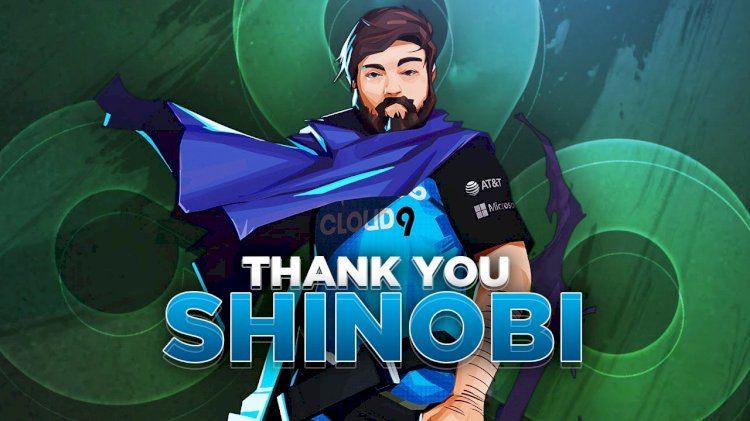 C9 failed to qualify for the main event of Riot organised very own tournament First Strike's earlier this month. Following the disappointment, the organisation has decided to say goodbye to the IGL of the team, Josh "shinobi" Abastado. 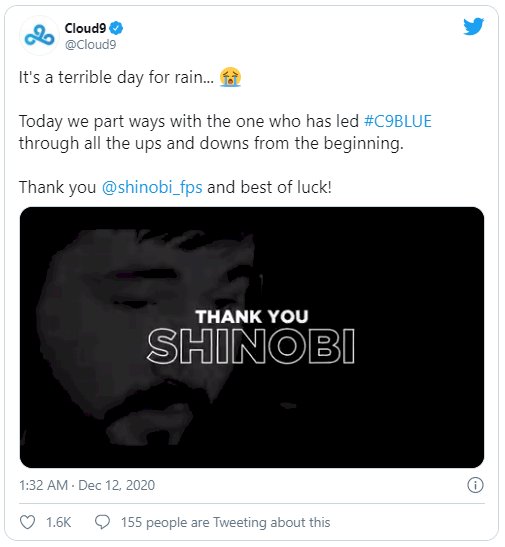 C9 is making changes to the roster isn't surprising as the roster as failed to show any noteworthy results, however, they placed first in the NSG Open Qualifier, the spree didn't last long as they witnessed exit in the Closed Qualifiers. C9 also failed in the UMG tournament. The organisation expects real-time results as they field some of the star players under the banner, including Tyson "TenZ" Ngo.

The changes aren't only happening in the playing positions, a few adjustments were made in the coaching department as well in the later last month as the organisation decided to release the former coach Ash "Chu" Long and promoted assistant coach James "JamezIRL" Macaulay to head coach position.

However, the JBL Quantum Cup is happening in the coming day and C9 is set to play, but suddenly being one and the most important player of the team down its unclear who will be stepping in in-place of shinobi. Nevertheless, all questions will be answered in less than 24 hours.