The top 12 Free Fire teams from various cities will battle it out to win from a prize pool of INR 60 lakh. 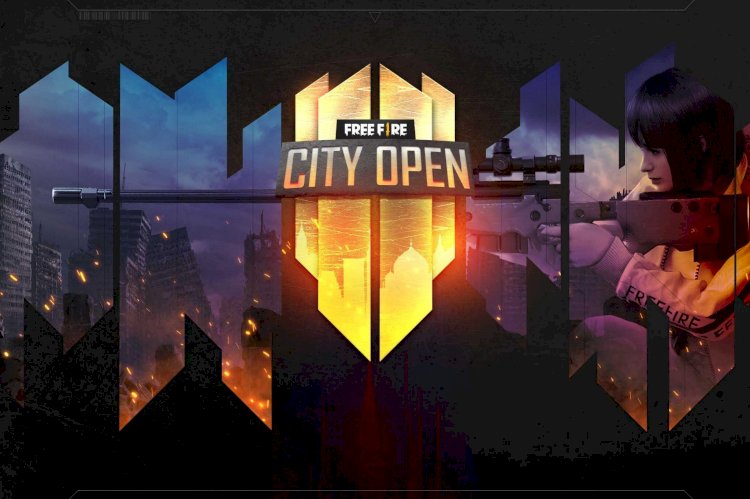 Garena is excited to announce the city finals of the Free Fire City Open, its first-ever Free Fire tournament in India where survivors will compete for a chance to represent their own city. With the competition heating up, fans from across the country are invited to be a part of the exciting action by tuning in and rallying behind their favourite teams as they battle for glory! Committed to the spirit of #IndiaKaBattleRoyale, Free Fire City Open takes forward Garena’s efforts towards bringing people together through esports and fostering pride within the community as they represent their cities on a national platform.

The Free Fire City Open will feature the top 12 Free Fire teams from each of the 8 participating cities from across the nation competing to win from a prize pool of INR 60 lakh. These 8 cities are – Delhi, Mumbai, Hyderabad, Ahmedabad, Kolkata, Chennai, Lucknow, and Visakhapatnam. Players belonging to the state of each of these 8 cities will also be able to participate in their city finals. For the remaining cities and states in India, they will be able to find a slot in the national finals, through the wildcard finals. 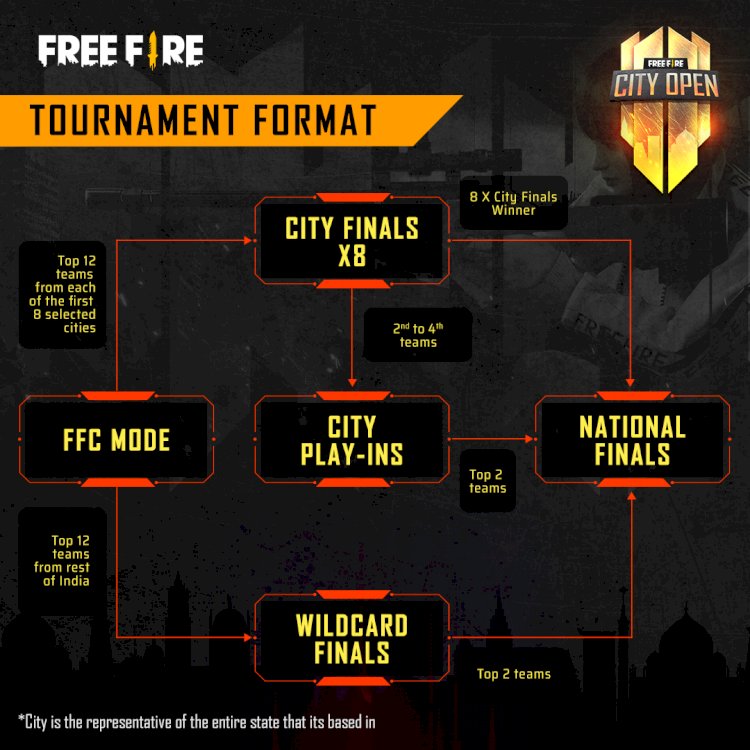 A first-of-its-kind tournament in India, the Free Fire City Open promises to be competitive, thrilling, and action-packed for teams and fans. The qualifiers saw a host of players from across the country signing up in-game through the Free Fire Cup (FFC) mode to participate in the tournament. The top 12 teams from each city have been selected and are ready to battle it out in their individual city finals from 15 June till 9 July.

Thereafter, there will be 12 teams that will qualify for the national finals and a chance to win big from the INR 60 lakh prize pool. These include 8 teams, the winners from each of the participating cities that will be chosen basis their individual city finals; 2 teams selected from the play-ins between the teams ranked #2 to #4 from each of the 8 city finals, on 20, 23, and 30 July; and 2 “wildcard” entries which will be the best teams chosen from the rest of India, outside the 8 participating cities, on 16 July. This will culminate in the national finals on 15 August. 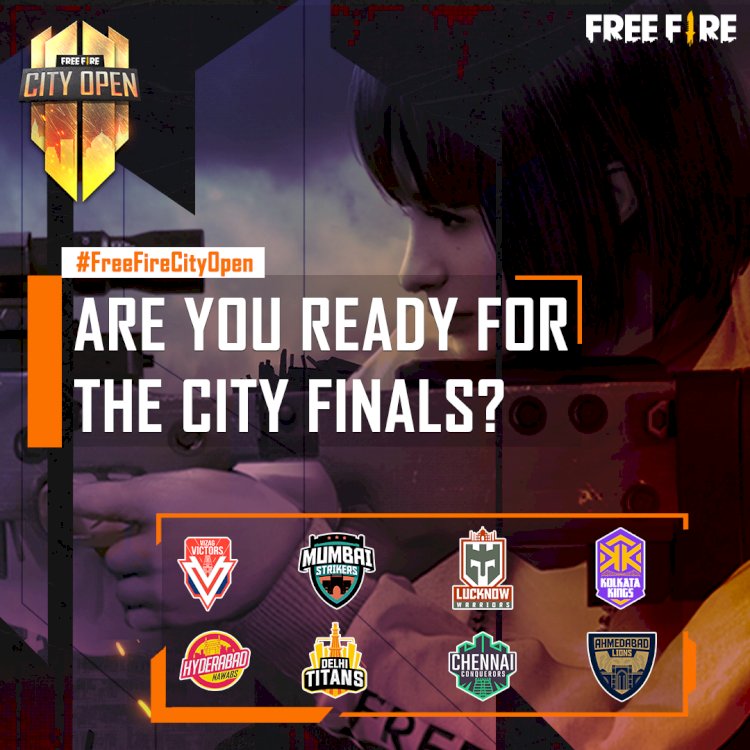 Schedule of the tournament

Fans are invited to tune in and watch the exciting matches of this tournament from 15 June until 15 August. The schedule for the tournament is below -

The top 12 teams from the 8 cities and wildcard entries are as follows:

Catch all the high-octane action by tuning in to the live broadcasts on Free Fire Esports India channels: YouTube and Facebook, and on BOOYAH!.