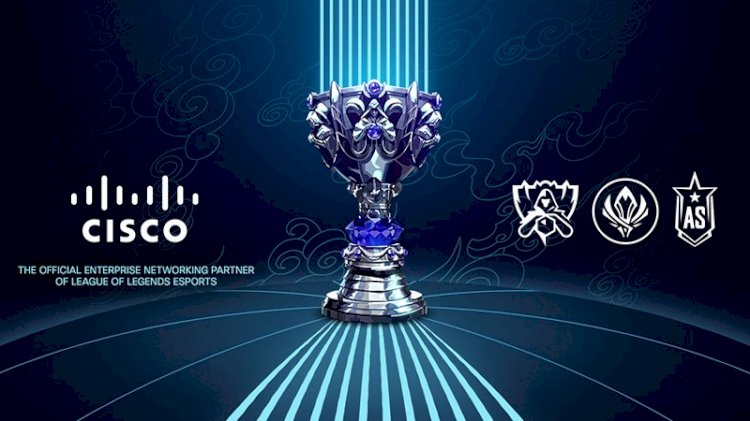 Riot Games have made it official, A multi-year deal stating Cisco will be the official enterprise networking partner for their popular MOBA product, Leauge of Legends esports.

Words were exchanged on both ends on this partnership.

Scott Adametz, Esports Technology Lead at Riot Games said a few words: “As a sport completely reliant on technology, it is essential that League of Legends runs on a trusted and reliable network. With Cisco as a partner, we now are able to build and expand the infrastructure necessary to deliver the best esports experience possible for fans and professional players all over the world.”

Not long ago, Riot Games were in the news of shaking hands with a development project called NEOM for their European league LEC.

Apparently, the developer called quits on the partnership after the staff and talents of the league threatened to boycott the tournament.

Brian Eaton, Director of Global Sports Marketing at Cisco, also added: “Our partnership with Riot Games brings together the leaders in esports and networking to offer the best possible connected experience for the players and millions of fans around the world. Cisco is committed to redesigning the internet for the future, and esports has a big impact on that goal. With more people online than ever before for work and entertainment, it is critical to have a highly secure, flexible infrastructure in place to help ensure the visual quality and speed that will be required in the future.”

Cisco, the multinational technology conglomerate will provide LOL Esports solutions across multiple segments, including an update to ’The Realm,’ the private server used for the climax and highlighted tournaments such as League of Legends World Championship, Mid Season Invitational and the All-Star Event.