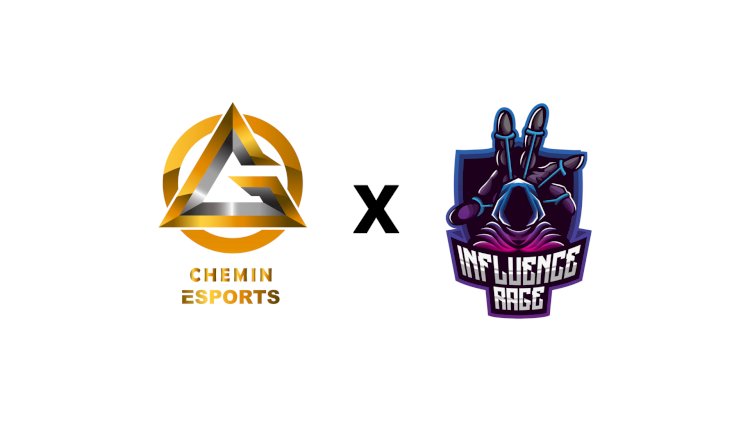 Chemin Esports, one of India’s leading Esports company, today announced its partnership with Influence Rage, an esports organization in mobile gaming with dozens of content creators, players and staff from all over Brazil and South America. Together, they have formed Influence Chemin Esports, a venture that will enable Chemin to expand its operations in Brazil and other western countries.

Through this collaboration, Chemin Esports will benefit from the 4 rosters that Influence Rage manages, and it includes:

Commenting on the development, Mr. Ishan Verma, Founder & Director, Chemin Esports, said, “E-sports industry has the potential to attract global audience. It is currently in a nascent stage and therefore makes it the right time for us to expand operations in the international markets. This collaboration with Influence Rage will provide us the early mover advantage in the global market. It is part of our strategy towards building a strong global team and creating a platform for brands to associate with wider fan base from different regions.”

Mr. Wagner Damasio, CEO, Influence Rage, said, “We are very happy to explore the opportunity with Chemin Esports. Brazil and India are two giant markets for esports and together we can boost the process of global expansion for both brands. We started our partnership on a very good note with the qualification for the Call of Duty Mobile World Championship 2022. We now intend to hire new rosters for new games and to have a greater presence in this market.”

Esports caters to a large audience, especially the young Gen Z. The Gen Z audience prefers to consume niche content that is in tune with their interest. Esports organisations have been successful in attracting and engaging them. This has become one of the key reasons for global brands to invest in Esports companies.

Velocity Gaming are the champions of the AMD Skyesports Pro Invitational Season...

Lando Norris to play a key role in the latest partnership...