It is scheduled to come into effect at the start of the new season in 2021 itself. 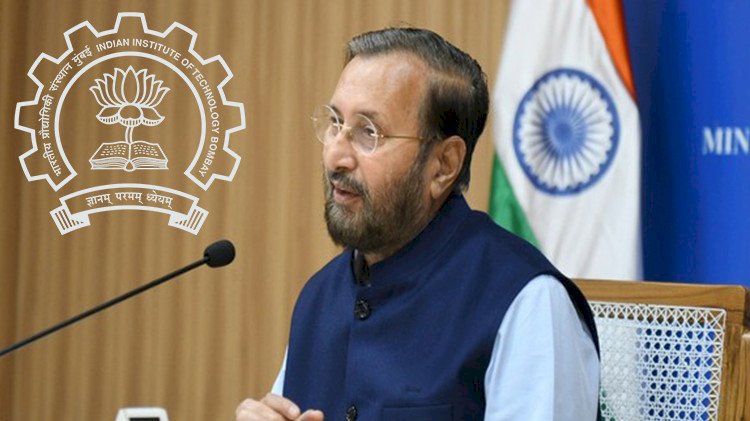 Gaming grew exponentially around the world over the last year and India is moving ahead towards a positive direction as well. The government is consistently evolving its presence in esports and gaming. Prime Minister Narendra Modi addressed India to lead the digital gaming sector and is in the works to develop career opportunities in online gaming. Only last month, Esports and Gaming policies were discussed at the Lok Sabha.

The minister also confirmed that the Centre is well along in the process of planning this initiative and is scheduled to go into operation at the start of the new session in 2021.

Govt to form Centre of Excellence in gaming, related areas in collaboration with IIT Bombay

“Prime Minister Narendra Modi is passionate about preserving and perpetuating Indian values, heritage, and cultural ethos, and is putting in the immense effort so that the children and youth of our country are made aware of our rich culture and tradition,” said Prakash Javadekar. “We can also introduce those values via modern technology and put it to optimum use.”

Many games played on mobile phones & gadgets are violent and addictive. PUBG was just one example of it. Criticizing isn't the solution. We must create our own games/apps that'd be adopted around the world for their values rooted in Indian ethos: Union Minister Prakash Javadekar

The minister further added, “The solution is to create our own games and apps in line with #MakeInIndia for the world so that these are adopted the world over for their basic values that are an integral part of our Indian ethos. This effort by the Modi government will fructify and lead the nation into creating new games that promote our Indian cultural ethos.”

Global Esports Valorant division is on a roll with three consecutive tournament...